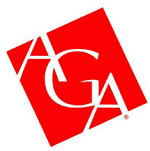 The American Gaming Association has released a report on research they conducted. The report shows that 49% of American adults have a positive view of the casino gaming industry. This is a 4% increase from 2018. The research was presented at the Global Gaming Expo (G2E), which was held in Las Vegas on October 15th. Many casino operators have proclaimed the findings of the research as positive and a potential boost to business.

The Gaming Expo is spearheaded by the American Gaming Association. It is considered as the biggest expo in the Gaming industry in the US. Professionals in the gaming sector gather at the four-day event annually. The positive increase can be accredited to the recent rise in casino visits from players. This is coupled with the perception that the industry provides its customers with high quality entertainment.

The research conducted by the American Gaming Association showed that the number of American adults that set foot in land-based casinos increased by 9% from 2018. AGA head, Bill Miller, stated that as the industry continues to expand in the states they are seeing more and more customer interact with casino offerings. He further mentioned that he is dedicated to “continuing the association’s work to translate gaming’s vast popularity into political capital, one of my top priorities for AGA.” 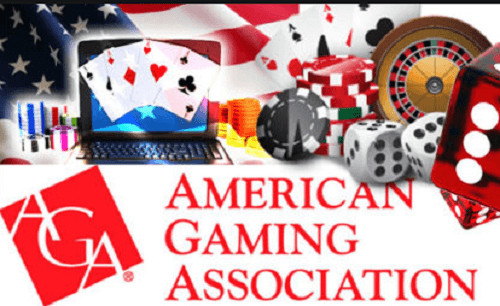 The American Gaming Association head, Bill Miller, has also stated that the gaming industry, particularly land-based casinos, ought to embrace technology. In other words, players should be able to pay with their phones as well as their debit cards. He further stated that the casino gaming industry is the “embodiment of the 21st century” and that they provided “world class entertainment” to patrons.