New Jersey gambling regulators have seized more than $90,000 from Caesars Interactive and Borgata. This was after it was found that a California resident had the insane amount sitting in his online gambling account for the past five years. The money was seized due to the fact that New Jersey laws only allows for player within their own borders to play at casinos offered by major casino groups. It is currently unclear how the California resident, Vinh Dao, was able to evade the geolocation technology used by casinos to ensure that only players based in New Jersey are able to play at the casino. 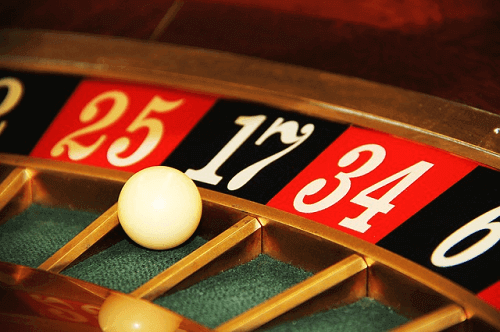 California Resident May Have Used Glitches from Early Days

It has been suggested that the California resident was perhaps able to get past the geolocation fences by using glitches in the system when online gambling was first introduced in New Jersey in 2014.

It was stated that during the first few months, online gaming was made live in New Jersey, there were several players who were locked out from their accounts despite living in the state. It was also then suggested that it was possible that the reverse – players located outside of New Jersey being able to create accounts – may have occurred as well during this point.

Although it was unclear exactly how much of the $90,000 in Dao’s account represented his winnings, the amount was confiscated from both the player and the casinos in question. The DGE described it simply as the transactions owed to Dao.

Neither the casinos, nor the player, objected to the forfeiture of the winnings. No mention was made of a possible fine being imposed for failure to meet comply with regulation. Dao did see $2,500 returned to him due to his cooperation.

Regulators have stated that the remainder of the cash will be donated to a myriad of charitable causes, including a fund for senior citizens and the disabled, as well as problem gambling organizations. For more on this story and the latest casino news, keep it here at BestUSACasinoSites.com