Home » Can you legally gamble online in the US?

Can you legally gamble online in the US?

Many Americans wonder whether they can legally gamble online in the United States. After all, with each and every state being in charge of gambling legislation in the area, this can be a pretty tough question to answer. In addition, the 2018 Supreme Court judgement which removed a previous ban on commercial sports betting has further complicated the mix.

In short, yes, you can gamble online legally in the US. However, not in every state. It is also important to note that some states have also only legalized some forms of gambling. In particular, sports betting sites are legal in more states than online casinos. Others have no legislation against it meaning that it is possible to play at casino sites without getting into trouble. Below we have a full look at the states in which it is possible to gamble online. 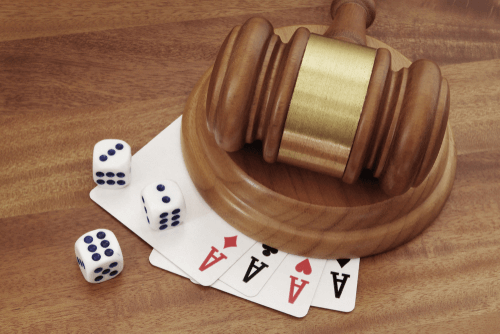 There aren’t all too many states that have legalized casino sites as of yet. In fact, the number (at the time of writing), sits at about five.

These states are the following:

In these states, it is possible to play casino games online through a state-sanctioned site.

With the 2018 SCOTUS ruling, many states have quickly legalized sports betting. With promises of great gains in tax revenue. The move is unsurprising, especially as the industry is expected to be worth more than $143 billion by 2023.

At the time of writing, here is a list of all the states that have legalized sports betting: 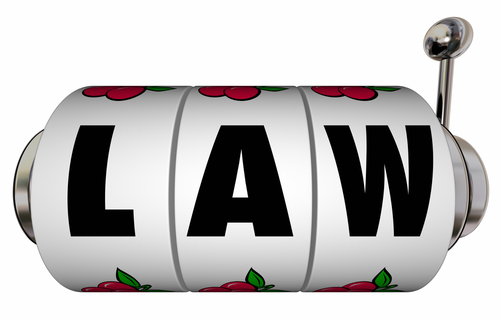 States with No Online Gambling Bans

There are a few states that have not really defined their gambling legislation as well as others. This creates a grey area in which it is possible to gamble online because it is neither legal nor illegal to do so. States famous for having such a great area include:

States Where Gambling is Illegal

There are a few states where any form of gambling outside of the occasional charity bingo game is illegal. These include the following:

While casinos aren’t available in all states, some will at the very least allow residents to play in local or national lotteries.

So, can you legally gamble online in the US? Yes, you can!

VIP Player loses $41.5 million at Baccarat, But Won’t Pay It Back

Which online slots payout the most?
0 Signals 0 Likes 0 Shares