MGM Resorts has been hit with a data breach scandal. The popular Las Vegas casino operator revealed to a news website that it had fallen to a hack that put 10 million patrons’ private information on the dark web. The list of Patrons includes journalists, media personalities, celebrities as well as government officials. The information collected by hackers in the data breach includes personal details such as full names of patrons, numbers, home addresses as well as dates of birth.

MGM confirmed that passwords, as well as card payment information, did not form part of the data breach to the news website that broke the story. Of the 10 million-plus patrons that were victims of the cyber-attack, there were prominent names such as CEO of Twitter, Jack Dorsey as well as superstar musician, Justin Bieber. Security firm Under the Breach was quick to notice and verify the published information. 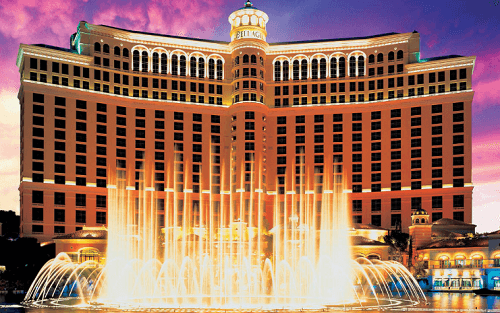 MGM Resorts confirmed to news websites that they know of the data breach and stated that they had known for some as it occurred in the summer of 2019. They further stated that Patrons that are affected have been notified of the data breach which is mandatory considering state laws require it. MGM Resorts has insisted that no customer information beyond 2017 formed part of the breach.