A class-action was filed at the Superior Court of New Jersey against daily sports fantasy firm DraftKings. The charge was laid over DraftKings’ first ever Sports Betting National Championship tournament whereby bettors were not able to place a bet in the final contest. The contest went smoothly on Friday and Saturday, however, issues emerged on the last day with the two NFL Divisional Playoff games. 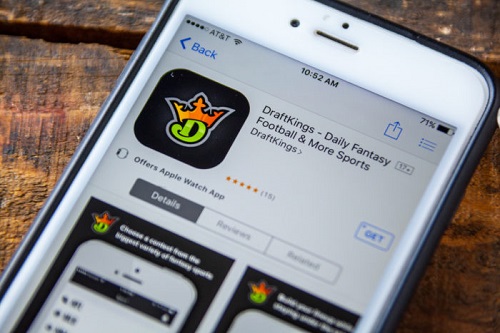 DraftKings was set to roll out a one-of-a-kind tournament in the Sports Betting National Championship contest, with a guaranteed prize pool of a whopping $2.5 million. The tournament lasted a total of three days, with over 250 bettors paying a joining fee of $10 000. Half of the portion of the full amount was credited back to the players in the form of bankroll for the games while the remaining half was added into the jackpot prize.

Issues arose when bettors placed the wagers on earlier games and could not receive their payout in time to place a bet on games that followed. According to the lead plaintiff that filed the class-action, Christopher Leong, the grading of the different bets was problematic.

Other issues covered in the lawsuit include bets that were arbitrarily rejected without cause while others were processed, while preferential treatment was experienced as well with regards to receipt of payouts.

DraftKings Run-ins with the Law

This latest lawsuit isn’t the first charge laid against the fantasy sport company. Just last year, DraftKings and FanFuel were both embroiled in a lawsuit filed by former college players over the use of their likeness in the fantasy sport competition. The Supreme Court ruled in favour of the sports betting giant, however, the all these brushes with the law aren’t helping the company’s cause.

They weren’t able to make a public statement at this moment in time. Owing to the fact that the lawsuit was rushed, we wait for the release of an official statement from the betting site.