The drug reforms that have been recently proposed for racing have received sharp criticism from the National Horsemen Group. The organization representing horsemen in the entire United States posted a video on social media stating its opposition to the banning of race-day medication. The group also opposed the establishment of an independent panel that would monitor drug testing on standardbreds, thoroughbreds as well as quarter horses across the country.

The National Horsemen Group have also targeted those who have come out in support of the drug reforms. The CEO of National HBPA, Eric Hamelback, told the media that all racing policies across jurisdictions are the same. The idea that those policies are not the same was not accurate. Hamelback also noted that the use of particular medication was necessary. Using Lasix on race days ensured that the bleeding of horses was controlled, the medication also helped to prevent injuries. Hamel’s statement is quite different from horse rights groups that claim that the drug helps cover other medication that’s given to horses. 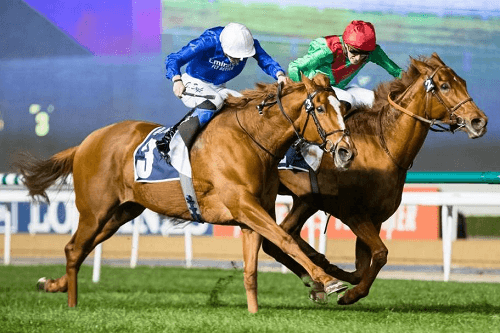 The Horseracing Integrity Act, which encompasses the drug reform, has received much support from stakeholders. This support has been propelled by the death of many thoroughbreds at Santa Anita. Forty-two horses died at the track since December 2018. Since the National Horsemen Group released its video on social media, three more horses have died.

The company that owns Santa Anita, the Stronach Group, has joined forces with Churchill Downs Inc, the New York Racing Association, and other major track owners. These various groups came together to create the Thoroughbred Safety Coalition. The group has aimed to ensure that reforms that concern drug reforms, the use of riding crops as well as tracking of veterinary records are encouraged. The Santa Anita race track has already begun implementing safety measures regarding horses and medication.

California Board Set to Meet Soon

The California Horse Racing Board (CHRB) is expected to meet on Wednesday in Sacramento after the Southern California track also suffered some horse fatalities. Animal Welfare groups such as PETA, called upon the Board to suspend racing in California. The Board will meet to discuss several safety measures for race tracks.