Fox Corporation, a renowned media company in the United States has launched a betting app, a first of its kind for any media company in the country. The Fox Bet app was introduced to the masses in New Jersey earlier this month. Fox Bet was developed from an already existing app called BetStars. It was then rebranded and restructured to form the now, Fox Bet. The app is powered by The Stars Group who invested $236 million into the company in exchange for a 4.99% stake back in May this year. The service is targeted at bettors in New Jersey who will now be allowed to legally and conveniently place bets on sports from their computers or handheld devices. 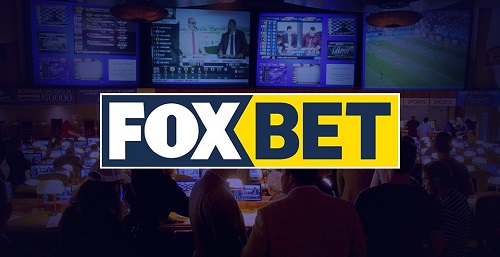 More Details About the App

The Fox Bet App will not only allow bettors to place bets on their favourite sporting events but will also allow those living in New Jersey to play online poker. The Fox operated app will also go live in the state of Pennsylvania later this month. Online poker facilities however, will only become available to these players at a later stage.

What’s Next for Fox Bet

New Jersey and Pennsylvania won’t be the only states offering Fox Bet, other regions that offer online and mobile sports betting will soon follow. The app will also allow NFL and other major sports fans to play fee pick’em contests throughout the sports season.

Fox Bet might be the first sports betting app operated by a media house in America, but the idea is certainly not new to the rest of the world. Many other media houses have successfully launched apps in the past. Sky Bet by the UK’s Sky Entertainment Network is a famous example. Sky Bet is a sports betting service that specializes in football. This service was later sold to The Star Group for EUR 3.4 billion (USD 3.7 billion) in 2018. The Star Group as you know, also powers the new Fox Bet App in the US.