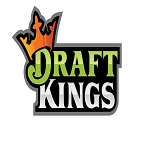 Kambi, the sports betting company, has extended its partnership with DraftKings.  The American fantasy sports content provider will now have operations in eight additional US states. The revised contract, effective since last week, now includes Colorado, Indiana, Iowa, West Virginia, Tennessee, Pennsylvania, New York, and Maine. The initial agreement was signed last year.  The document included a clause that allowed for the expansion of the contract once the needed regulatory frameworks were implemented in the United States.

Kambi CEO, Kristian Nylen, said Kambi is excited about the new extension. It will enable online casino players in more US states to experience the same kind of sports betting experience enjoyed by all other players in other states. DraftKings CEO, Jason Robins, spoke on the partnership and described Kambi as a “key partner for DraftKings”. He added that Kambi has provided DraftKings with sportsbook technology that has enabled them to offer all their customers quality products in an extremely competitive market.

Robins told the media in a recent interview that DraftKings hopes to operate in more sports betting. And, it wants to achieve this by the end of the forthcoming NFL season. DraftKings’ sportsbook in New York at the Waterloo-based Del Lago Resort and Casino has already opened. The sportsbook measures 6000 square feet and features 23 betting kiosks, 1000 square feet LED video screens, and four betting windows. As far as numbers go, DraftKings has recorded a 15%-20% growth in revenue over the last year. 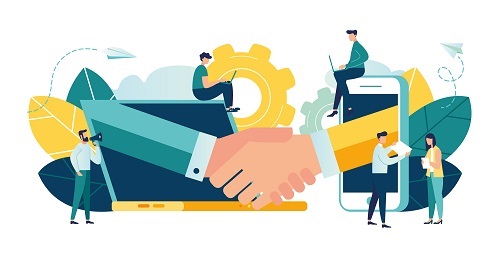 In addition to the new promising partnership agreement, Kambi is also currently experiencing high-income levels with results that are way above par. The company made its H1 results public earlier this month which showed a 25% annual increase in revenue. Its profit rose by 19% to a staggering $5.6 million to date. Kambi attributes its financial success and continuous growth to the booming US sports betting market. Other Lucrative Partnerships for Kambi includes a partnership with Penn National Gaming signed eearlier this month. Penn National announced that they’ve reached access agreements with several other sportsbook operators which allow for access to their markets as well. The agreement will see Kambi power the company’s in-house sportsbooks. The agreement also gives Kambi access to operate in states wherein Penn National properties operate. The company has over 40 properties across 19 states in the US.
0 Signals 0 Likes 0 Shares