Since Kanye West’s announcement that he would be running for President, a lot has been said about the idea and whether he will actually win. Sportsbooks have now chimed in with their own opinions and the outlook looks bad. 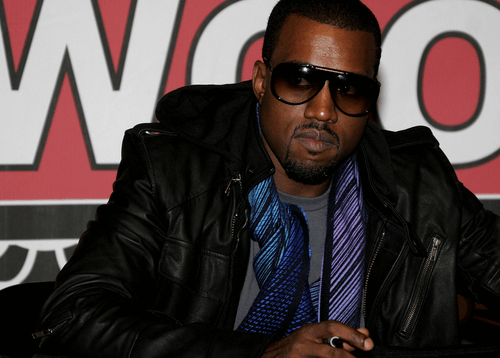 Unfortunately for West, Oklahoma only has a mere seven Electoral College votes. 270 is needed for someone to be elected president.

Kanye West may have to rethink his campaign strategy if he really wants to look into making it into the White House one day. Currently, some bookmakers have him at around 150/1 which means that even just a $100 bet could net you $15,100.

Other bookies have been a little more favorable with an 80/1 listing. But any way you look at it his chances of winning are not great. Currently, even Hillary Clinton, who has not announced that she will be running for the position has better odds than Kanye West.

As far as favorites go, most bookies have Joe Biden as favorite to win and Donald Trump in second. At most books, a bet on Biden may even feature negative odds. The idea behind this is Trump’s handling of the coronavirus pandemic having allegedly setting public support against him.

Despite the Real Clear Politics suggesting that Biden may have a substantial lead over Trump, President Trump has tweeted that he is still confident that he will be able to win the upcoming November election.

For more casino and gambling news, make sure to keep it here at BestUSACasinoSites.com – your number one gambling guide!