A new report released by the Nevada Gaming Control Board (NGCB) has indicated that the casinos located on the famous Las Vegas strip have reported a combined loss of $1.7 billion for 2018. This is despite the fact that Nevada saw revenues climb to $27.1 billion – a new record for the state overall. 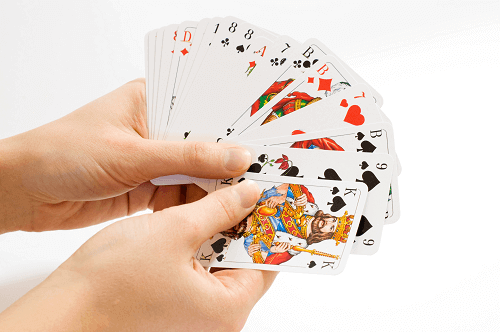 The Las Vegas Strip’s large reported loss has largely been blamed on casino giant, Caesars Entertainment. The group officially emerged from Chapter 11 bankruptcy protection in October 2017. This happened after internal restructuring led to an extreme amount of unexpected expenses.

Caesars Entertainment owns a total of 12 casinos located on the Las Vegas Strip. Thus it is understandable that this group’s bankruptcy would have an extreme effect on financial reports for the entire area.

Despite the reported loss, the group has said to have rebounded quite nicely from the bankruptcy protection. It has been suggested that if current trends continue, the group will not be posting net losses as extreme as those seen during the 2017 to 2018 period.

It is important to note that the NGCB’s 2018 report includes the period of October 2017. The period saw a mass shooting take place at the Route 91 Harvest Festival. It was hosted on the Las Vegas strip that saw a total of 59 people killed.

As to be expected, the massacre did result in a drop in revenue for November and December of that same year. Revenue rates for the strip did rebound, though, in January and February, with occupancy rates exceeding 87%.

Nevada’s economy is heavily built on tourism, so drops in occupancy are treated with some urgency. Here’s hoping the new headline shows by the likes of Lady Gaga help. For more on the latest Las Vegas Strip news, keep it here at BestUSACasinos.com