Home » Latest Slot from Play ‘n Go Is Out

Latest Slot from Play ‘n Go Is Out

Known for their specialty in slots, Play ‘n Go released their fourth new game called Coywolf Cash. The exciting game is centered on a canid hybrid that lives in North America. Coywolves are predators that are smart and quickly adapt to changes in their environment. The video slot is the final game Pay ‘n Go will release before the ExCel London the following week.

This is the Swedish developer’s prominent event that exhibits for three days. Here, people who come to the event will be able to play Coywolf Cash. Other games on offer will be Stand N5-460 which was recently launched. The CEO of Play ‘n Go, Johan Törnqvist expressed how they aim to capture players through their slot design. He went on to say that they had a fun time designing the game and learned more about the animal. 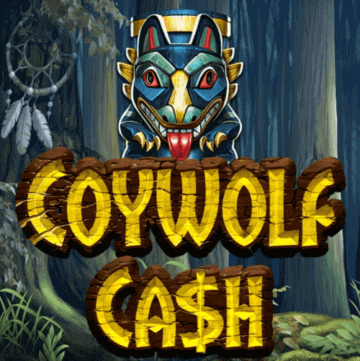 The design of the game is based on the animals’ habitat. The imagery of the game brings this into play with symbols such as Foxes, Lynxes, and Wolverines. The slot is meant to be an experience rather than just passing time.

Play ‘n Go has given us Legacy of the Dead which was their first 2020 title release. Then came along Wildhound Derby. The game developers then launched Wild Blood II a sequel to the 2013 slot Wild Blood. New and old gamers won’t be disappointed with their current game, Coywolf Cash because it lives up to Play ‘n Go standards.