Allegedly, Mr G placed his bet at 11:27, Australian Western Standard Time (AWST), 33 minutes before the time Lottoland had advertised, which was 12:00. Lottoland had failed to accurately convert the time from Eastern Standard Time (EST) in America to AWST. Even though the company made the mistake, they are unlikely to pay the $50 million prize Mr G would’ve won. The numbers could’ve easily been accessed by bettors after the draw had taken place. 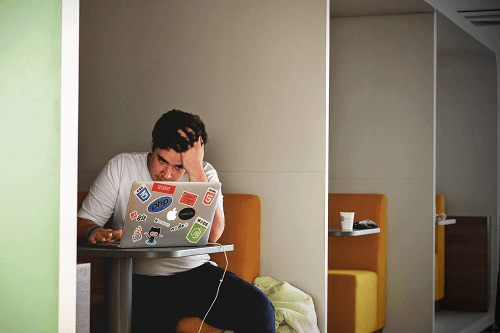 The commission’s report said that Lottoland had in fact advertised the wrong time. “The commission accepts that for a number of weeks of the year, Lottoland’s advertised (Australian) conversion of the draw time is not correct, however, the US time is always advertised correctly,” it said.

It’s What He Signed Up for

However, Lottoland has put the onus on Mr G. The secondary lotto company argues that the error on their part is irrelevant because its terms and conditions explicitly state that bets won’t be accepted after a draw has begun “irrespective of a wrong deadline displayed on the website.”

The way Lottoland works is by providing customers a chance to bet on lottery draws across the globe by making mock versions of the lotto. Customers win the same jackpot as if they had won the real draw, despite never engaging with the actual lotto itself.

The commission agrees with the company, saying that their conditions must be upheld. “The complainant, by signing up to Lottoland’s website, agreed to all of its terms and conditions and it is a matter for him to ensure that he is conversant with them,” the report read.