The Eldorado and Caesars merger has been accepted by the Louisiana Gaming Control Board. The regulator encouraged the Resorts’ $17.3 billion union with Caesars Entertainment Corp. However, the board bashed the Reno-based business for not making enough effort to enhance Baton Rouge casinos performance. On Thursday, the management team that represented Eldorado met with the Louisiana Gaming Control Board. For the two companies to finish the merger, they have to get permission from the directors. This was presented in 2019 and is supposed to end in 2020.

The Chairman of the Louisiana Gaming Control Board, Ronnie Jones is in support of the merger. Jones asked Tom Reeg, the CEO of Eldorado whether his management staff were ready to ensure that the properties in all states receive equal attention. The board noticed that Baton Rouge was not getting enough attention. In addition to this, investments have not been coming in which has resulted in the casinos downfall.

Ronnie said Reeg and other members from Eldorado who were at the meeting on Thursday stayed at L’Auberge Casino Hotel. It’s clear to see that they preferred to be at their competitor’s place instead of Baton Rouge. 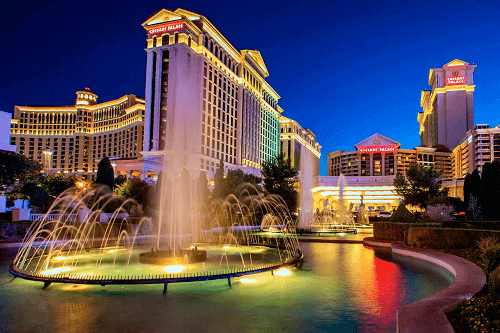 Louisiana Business Might Receive $500 Million for Improvements from Eldorado

Eldorado obtained Baton Rouge casino and has spent $1.1 million on it. The cash has predominately gone to fixing gambling equipment and slot machines. Tom Reeg said during the meeting that they will improve the casino and know that it’s not in a good state. He further said that they will spend above $500 million in the state within four years.

Harrah’s New Orleans which is a hotel and casino has been promised $325 million worth’s improvements. Caesars currently controls this property. Also, $110 million will help move Isle of Capri Casino Lake Charles to dry ground. Baton Rouge will also be taken to dry ground.

We already mentioned that Caesars and Eldora are hoping to conclude their plans in 2020. Shareholders already accepted the idea during November. The Louisiana Gaming Control Board was the second authority to give thumbs up for the merger. There are still different states that need to vote.