Matteson Joins the Race to Host New Casino in Chicago

Matteson village joins the race in a bid to host the new proposed casino development in the southern suburbs of Chicago. Furthermore, village officials announced on Monday that they will be teaming up with Oklahoma’s Choctaw Nation to develop a gaming venue that includes a 200-room hotel and convention center. It plans on building it at the northeast corner of U.S. 30 and Harlem Avenue.Matteson’s mayor believes the Choctaw Nation are the best partners for the job. “I believe this project will be an asset not just to Matteson, but to the entire Southland region,” said mayor Sheila Chalmers-Currin in a press release. “After interviewing multiple casino operators, we felt the team led by the Choctaw Nation provided the best combination of experience, vision, community engagement, and a financially feasible plan.” Currently, the Choctaw Nation operates several casinos and hotels in Oklahoma. 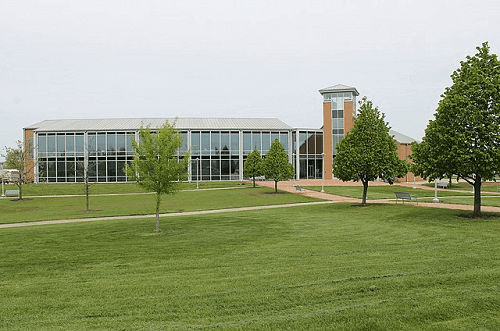 Chalmers-Currin touts Matteson as “the absolute best” for a south suburban casino. Furthermore, they’re aiming to work with minority business enterprises around the development. They have already partnered with two minority-owned firms to help with the development of an indoor golf area and a family entertainment center next to the casino.

Along with these amenities, the casino itself will have 2,000 games, including slots and table games. Additionally, there will be a 36,000-square-foot convention space which can host community events and banquets.

Other Communities Vying to Establish a Casino

Other communities in the area are also looking to have casinos in their areas. Firstly, East Hazel Crest along with Homewood plan on getting a license to operate a casino that will be in the two suburbs. Additionally, the Ho-Chunk Nation is planning on filing an application to develop a casino in Lynwood.

East Hazel Crest and Homewood are working with a subsidiary of Poarch Band of Creek Indians on a development on the Interstate 80 and Halsted Street. The Ho-Chunk Nation wants to develop a casino on land it owns east of Illinois 394.

For more of the latest US casino news, keep it here at BestUSACasinoSites.com.