The MGM Grand Detroit has won a lawsuit filed against them by a group of investors. The investors were allegedly defrauded by problem gambler Gino Accettola, who had a terrible time at the casino’s blackjack tables. They suggested that the casino gave Accettola markers without first performing a credit check. Which would have revealed that he had obtained the money in an illegal manner. Especially, seeing as Accettola did not have a job and had previously been convicted of financial crimes. 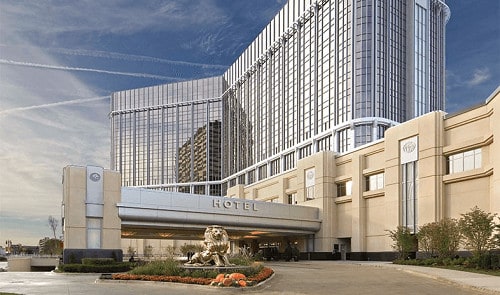 According to the investors, Accettola had been given the money about five years ago. He got the money after he had promised to invest the cash in property development projects in Florida and Michigan. When the investors found out that the projects weren’t real, they began legal action against him. It was during these proceedings that it was revealed that he had gambled away the money at the MGM Grand.

There was no way that they could have known that Accettola was a fraudster. This is according to the legal team for MGM Grand Detroit. The record proved that the conman was a regular at the casino long before the scam had taken place. All discounts and complimentary gifts received from the casino had come as a result of his long-term loyalty.

The judges agreed that although Accettola was terrible at gambling, the MGM Grand acted in “good faith”. They further stated that the casino had followed business protocol in situations such as these. It was suggested that the casino should have been suspicious due to Accettola’s bad skills. Judges stated that identifying every bad player at a casino as suspicious would put an unmanageable task on casino staff.

The investors won’t be getting their money back from MGM Grand Detroit. Gino Accetola has been added to the Exclusion of Persons List so he won’t be able to gamble again. He is also serving a seven to a 30-year prison sentence. So, there’s that.