The Minnesota Legislator, led by Representative Pat Garofalo (R-Farmington), introduced a bill that would ultimately legalize sports betting at casinos in Native American reservations. However, it’s still unknown whether or not the tribes support the Minnesota legislator’s move. Part of the bill excludes sports betting anywhere else in the state and states that sportsbooks’ handles would be taxed 0.5 percent rather than their profits. Additionally, it doesn’t allow for mobile gambling 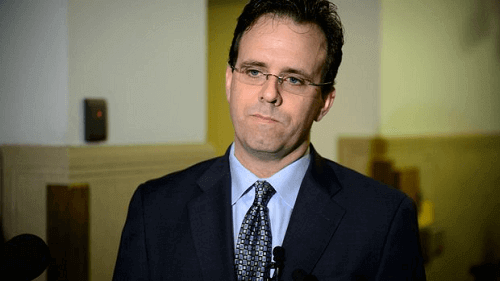 Known as the Safe and Regulated Sports Gambling Act of 2019, the bill also calls for the creation of a Minnesota Sports Wagering Commission which will be run by five people. The commission will set the regulations of their industry.

Representative Garofalo hopes these clauses in the bill will appeal to the tribal leaders. The Minnesota legislator has faced steady opposition from the Minnesota Indian Gaming Association (MIGA). It is against any expansion of gambling outside the reservations.

Garofalo said to reporters at the announcement of the bill that the Minnesota legislator has been in talks with MIGA for nearly a year. “We’ve addressed the concerns people have brought forward to us. We hope this will be enough to get us across the finish line and begin that process of having these compacts negotiated,” he said. 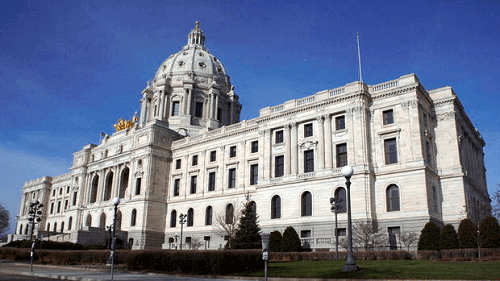 When the bill was proposed by the Minnesota legislator, MIGA had no immediate interest in legalizing sports betting. “While there is a desire by some to consider this matter during the present session, it seems that the public interest would be best served first by careful study of sports betting’s implications in this state,” said MIGA chairperson Charles Vig in a letter to the governor Tim Walz last month.

The buy-in from MIGA and other tribal casino operators will make or break the Minnesota legislator’s desire to legalize sports betting. Garofalo is forever hopeful, saying that legalized sports betting will become an eventuality in Minnesota. It all just depends on how long they’ll have to wait. “The favorite is to get it done in the next two years. “Getting it done this year is an underdog,” he said.