Nevada based Maverick Gaming LLC is spreading its wings. Maverick has grabbed up a Washington casino in order get a piece of the sports betting pie. The Nevada Gaming operator currently runs Red Garter Casino. The purchase of Wizards Casino in Burien Washing ton is expectedly they first of many purchases that will be made by Maverick Gaming. The deal was announced in a press release by Eric Persson who owns Maverick Gaming LLC. The casino gaming company seems to be on expansion roll. What deals haver they entered into and what do those mean for the gambling industry at large? Let us answer these questions as we expand on this exciting expansion. 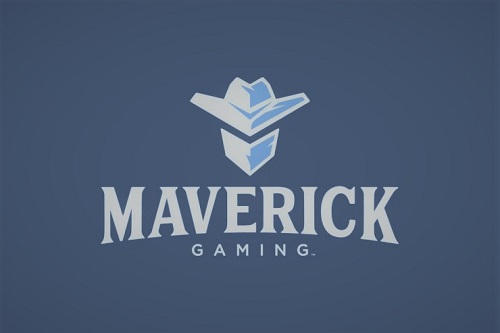 From Nevada to the rest of United States

Maverick Gaming Owner said in a press release that this was one step towards multi-state expansion. By the end of this week, there will be more announcements of casino purchases in various states. It is expected that the Nevada gaming operator will have over 30 casinos purchased in different states. Since they are trying to capitalise on the sports betting gap, expansion will presumably focus on states and Jurisdictions which allow sports betting.

Just about last week Maverick Gaming made announcements on the deals it had made to purchase two Macau casinos and two Caribbean casinos. In the last few months the Nevada Gaming operator has acquired various casinos and sports gambling venues. Currently they have 17 casinos under their belt the bulk of which has been secured in the recent months. Between its properties in Nevada and Washington Maverick Gaming LLC, now has almost 2,000 slot machines and table games combined. From its combined properties they have 1,200 hotel rooms in their name.

Details surrounding the financial aspects of the deal have not been divulged. However, it is expected that the Nevada gaming operator Maverick Gaming LLC, will mostly be funding ventures from its own coiffeurs. HG Vora Capital Management a private investment firm is also expect to fund the venture.