Nevada casino regulators have amended the state’s laws, rules, and policies regarding sexual bias in the workplace. The new law, which was introduced just last week, prohibits any kind of discrimination or harassment against an individual. This includes discrimination against that person’s race, skin color, sexual orientation, and religious beliefs. It also includes gender identity, sex, age, disability, free speech, or national origin. It applies to online casinos and land-based casinos, contractors, vendors, suppliers, hotels, and various other businesses within the gambling industry. The recent law is effective immediately, although all licensees have been given a grace period of now until March next year to affect the changes within the company’s structures. 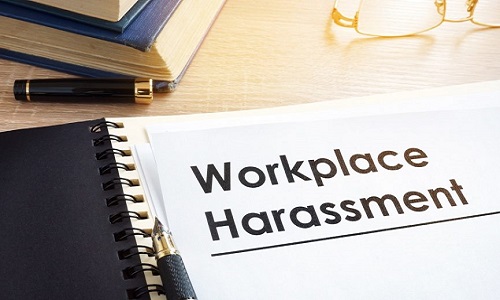 Former Las Vegas mayor and current board member at Caesars Entertainment Group, Jan Jones Blackhurst, said she was happy with the new law. She commented on how the Nevada gambling law embodies rules that are already a long-standing requirement by the EEOC. Blackhurst also noted how it reinstated laws that are already in effect throughout the state. She said she was content with the implementations.

While some, like Blackhurst, met the new law with enthusiasm, others remained skeptical of it. Other experts said the new law was not what they had expected, and that it has many shortfalls and unoriginal content that needs to be looked into.

Events Leading up to New Law on Harassment

Talks about amending harassment policies in the industry were first sparked in May last year. This follows an incident that resulted in the resignation of Steve Wynn, the chairman and chief executive of Wynn Resorts in February that same year. Wynn was suspected of sexually harassing and assaulting employees at some hotels he owns. Wynn denies these claims against it.

The Gaming Commission has since revoked Wynn’s license and the claims against it are pending for further investigation.