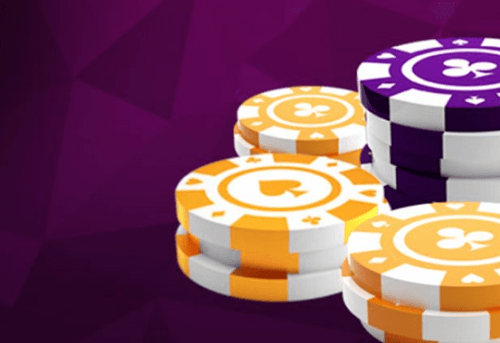 According to the New Jersey Division of Gaming Enforcement (DGE), the casino industry has increased their revenue by almost 40% compared to December 2017. They raked in over $29 million in revenue in December 2018. The income was also higher compared to November 2018.

However, in the poker industry, revenues fell by 11.8% representing only 71% of the overall figure of online gambling. The industry continues to drop year on year by around 9%.

The DGE also revealed that the sports betting industry didn’t do so well in December. The sector dropped by 3.5% compared to November and accumulated $319.2 million down from $330.7 million. State sportsbooks’ revenue amounted to $1.25 million in the second quarter of 2018. They made a loss of $20.8 million for December compared to the $21.2 million for November. As for online sports betting sites, they made $241.05 million in revenue which counted for the overall total revenue.

New Jersey has been doing well with a slightly damp the gambling industry coming from poker. However, the recent news from the Justice Department can damper the progress the state is making.

The DoJ issued a new interpretation of the 1961 Wire Act which has an impact on online gambling. This was released on the same day, Monday, the DGE reported on the revenue growth in New Jersey. However, many have stated the confusion in what this new interpretation means.

As we already know, New Jersey was the state that was successful in getting the Supreme Court to overturn the PASPA Act. The overturning of this Act, allowed each US state to decide on their sports betting laws.

As for this memo, the state will not allow it to be accepted without challenge. Former New Jersey State Senator Ray Lesniak has said that he will head to court as he did with the sports betting. He was one of the people who spearheaded the PAPSA court case.

All this can turn out to be smoke and mirrors. The only thing to do is to wait and see what the DoJ will do.