We’re now over halfway through 2017 and so far this year there have been loads of new online slot arrivals. These new online slot machines from Rival Gaming, Realtime Gaming and Betsoft Gaming are mostly available on desktop AND on mobile and they are now widely available in the real money mode and in the free play demo mode at many of our featured USA casino sites. 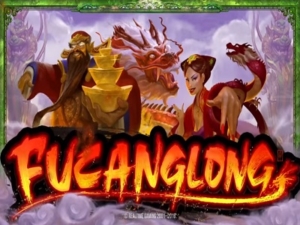 Also coming soon, US players can look forward to the new Gemtopia slot from RTG and the new Fire & Steel slot from Betsoft Gaming. Rival Gaming will also more than likely release another new online slot at some point over the coming weeks and then we can also continue to look forward to even more new slots from all three of these software providers throughout the rest of 2017.

Where to find New Slots