Georgia-based skill game developer Pace-O-Matic is suing rival 3C Amusements for allegedly offering Pennsylvania residents the chance to gamble illegally. The software developer has suggested that some of the games on offer at a gaming establishment in the state known as 3C Amusements are actually promoting illegal gambling instead of skill-based gaming.The lawsuit comes in the wake of state lawmakers introducing legislation to ban all machines that promote some form of gambling – skill-based or not. The state does not currently have a ban on skill-based gaming, which has created a controversial loophole, which some interactive gaming developers have taken advantage of. 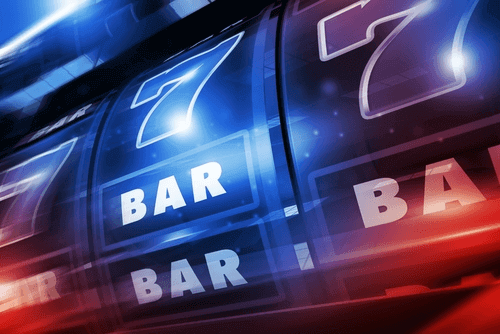 Pace-O-Matic has previously been in hot water for allegedly crossing the line themselves. In 2014, police within the state confiscated game terminals as they were believed to violate state gambling laws. The State Court later ruled that the devices could not be deemed as a form of gambling because they offered skill-based games as opposed to chance-based games. It was suggested that the developer had removed enough of the chance element for games not to be considered completely random. Courts in other states have not entirely agreed on this idea, with the developer’s games currently being investigated in Colorado, Idaho and Wyoming.

Pennsylvania State Senator Tommy Tomlinson hopes to add his jurisdiction to the list soon too. He believes that the only reason these games exist is due to a legal loophole that businesses are now trying to exploit. Speaking on skill-based games, Tomlinson stated, ““I am concerned about the negative effect these unregulated, unlicensed, untaxed gambling machines have on unsuspecting players, youth and lottery funds, which support essential services for our senior citizens.” Whether or not the games Pace-O-Matic is lobbying against or even their own games will be declared illegal remains to be seen.