For those who don’t know, signs are a technique of communication between players and managers. Sign-stealing is technically allowed by the MLB. However, using technology to do so is not. In addition to the fine, the team will lose draft picks. Moreover, team general manager Jeff Luhnow and manager AJ Hinch have been fired and suspended from professional baseball for a year. 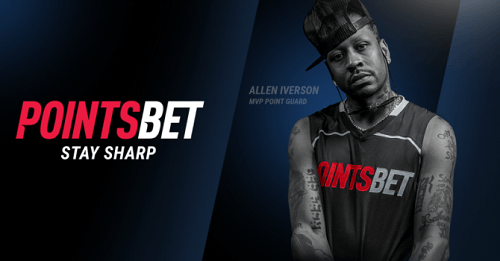 Sports bettors are now calling for refunds on the Astros’ opponents following the judgment. However, many sportsbooks seem to be ignoring them. Except for PointsBet, who have promised refunds for the futures wagers they took on the Yankees. PointsBet operates in New Jersey and Iowa. So, any bets made with the sportsbook will be refunded. To sweeten the pot, they’ve offered to pay back bettors who made wagers with competitors.

During the investigation, the MLB found that the Astros were using a video feed from the center field and conveying signs with a trash can. AJ Hinch is blaming a former bench coach and the players. He claims that he only failed to stop them. The scheme played out over the 2017 and 2018 seasons. Somehow, the cheating was only discovered long afterward.

Consequently, they won the title in 2017, so they could lose it. Many fans are calling for this and awarding the title to a different team. The Boston Red Sox are also under scrutiny because their most recent coach worked for Houston in 2017. He moved to the Red Sox in 2018 when they won. Reportedly, the Los Angeles City Council is contemplating filing an official request for both World Series titles to be awarded to the Dodgers.

However, the final decision will have to be made by MLB. The Red Sox are also being investigated. Though their coach, Alex Cora, has already been let go.