News just broke about PokerStars fined with a $10,000 fine from New Jersey gambling regulators for taking wagers on New Jersey college basketball teams. The move was in violation of the state’s sports betting law, which does not allow wagers on prohibited events. The levy is by far the largest fine related to sports betting in NJ. Read on for more. 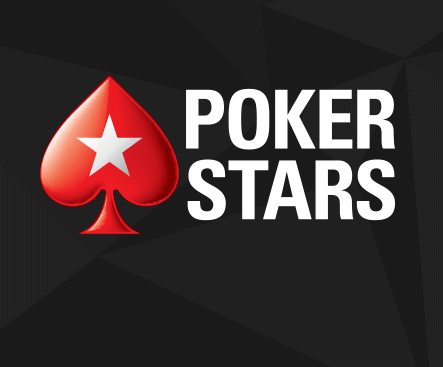 PokerStars Fined for Taking Bets on Prohibited Events in NJ

PokerStars is said to have accepted a total of 216 wagers on a match between Rutgers and Eastern Michigan University totalling more than $2,700, this according to files by the state. Also, on a game involving the University of Pennsylvania and Monmouth University, the site took a single bet. That led to the Division of Gaming Enforcement (DGE) issuing a fine on April 12. According to reliable sources, the online gambling company, which is officially known as TSG Interactive US Services Limited, and the state have agreed to the terms in a settlement.

The Senior Vice President for Strategy and Operations, Matt Primeaux, said in an email to the press: “We generally don’t comment on regulatory matters like these, but we had a manual gating error from our international games into New Jersey. We cooperated with the DGE as we always do, have learnt from the problem, and are confident it won’t reoccur.”

“We’re glad to have had a successful NCAA basketball season with our players enjoying our Home of the Underdog campaigns that saw us put out best odds in the market for all underdogs,” Primeaux added.

Not so long ago, the state of New Jersey revealed that it considers a much harsher bill on prohibited bets. The bill would set fines from a whopping $20,000 up to $100,000 for companies taking prohibited bets on NJ college teams. The bill was introduced by a northern New Jersey Democrat and former casino executive, Assemblyman Ralph Caputo. It was released by a state Assembly committee but has not come up for vote by the overall Assembly. In addition to the fine, gambling companies could have their licences suspended for 10 days. Also, they would have to pay additional fine which is equal to the amount of the prohibited wagers that they have taken.