The Waukegan Potawatomi Casino is set to be developed on a 32-acre site that belongs to the city. The site was being held onto in hopes that the city would one day gain a casino license. The City of Waukegan will review the casino development proposals and finalists chosen by the Waukegan City Council. The Potawatomi Hotel & Casino is a minority-owned enterprise that is confident that they can turn the Waukegan casino into a success. Recognized for their environmentally sound economic revitalization efforts The Potawatomi Hotel & Casino has experience building a successful business. 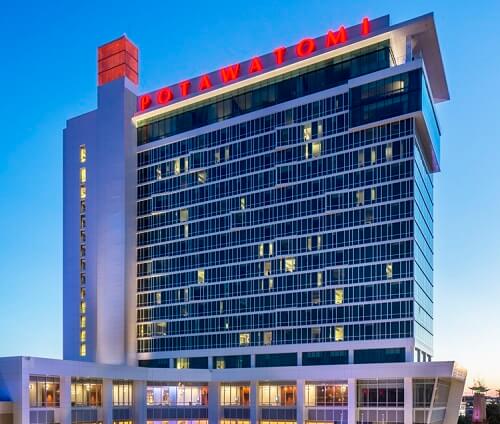 The city of Waukegan has been on a quest to find a casino developer. Developers have until July 22 to present their concepts to the city. The request asked the includes estimated revenue, cost of development and ideas of where the casino would be built. The casino license finalist will be picked by the Waukegan city council with the Illinois Gaming Board having the final say. The Waukegan Potawatomi casino will be subjected to the local and state laws of Illinois. Rodney Ferguson, CEO of Potawatomi Hotel & Casino, said the casino is the natural fit to develop and create an entertainment destination in the city following their success of the Milwaukee casino.

About the Potawatomi Hotel & Casino

The Potawatomi casino and hotel already operates a casino in Milwaukee. The Milwaukee property is one of the most significant entertainment spots in the Midwest. Potawatomi casino and hotel Milwaukee sees over 6 million visitors yearly. The state casino has a continual reinvestment and a history of expansion. The 180000 square feet casino current has over 2000 gaming machines and table games. Ferguson said Waukegan Potawatomi Casino would start the casino off with less than 2000 slot machines as per the Waukegan casino licence regulations. The downsize would be used to scale the market size.

According to the Potawatomi Hotel & Casino application submission news release, Waukegan is one of Illinois oldest communities. The city was formally known as Little Fort. The Potawatomi tribe was living and running trade when the French and other settlers arrived in Waukegan.