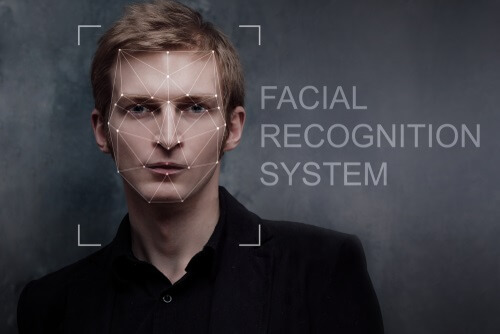 How Will the Facial Recognition technology Work?

Over the years, facial recognition tools have been used to improve security in gambling venues.  The tools are used to detect problem gamblers and pinpoint players banned from the venues. Earlier this year it was revealed that there are properties in Macau that already have artificial intelligence technology in place. The technology is used to single out VIPs, monitor patrons’ habits and identify players who are likely to spend and lose big. The data is collected via facial recognition technology, TV systems and radio-frequency identification enabled chips.

Where to from here?

The regulation and use of biometric surveillance could become part of a national debate. Concerns have been raised as to what the gaming venues intend on doing with the data collection and facial recognition. Another concern is whether or not the high-tech methods of collecting the patrons’ data is violating their rights. US senator, Catherine Cortez Mastro has proposed a federal privacy bill which included the protection of biometric data. The bill has not moved past the Senate Committee on Commerce since it was filled and assigned to the committee in February.