Despite having been slow on the up-take in casinos across the US, skill-based gaming might still have a future, says the Nevada Chief Gaming Regulator. Sandra Morgan, the Nevada Gaming Control Board’s (NGCB) Chief Regulator, was speaking on the future of gaming technology at a University of Nevada, Las Vegas (UNLV) Gaming and Hospitality education event.

“Skill-based slot machines have not gained significant popularity on the casino floor, but there are still innovators developing these types of games to gain better traction with a younger demographic,” Morgan reportedly said. 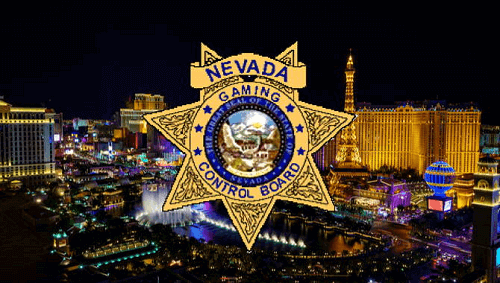 Skill-based gaming machines combine both aspects of aptitude and chance. They are aimed at drawing in the millennial crowd to casinos. Various studies have found that this generation isn’t as excited by traditional slot machines which are purely based on chance. As a result, gaming developers have been working on games that will pull in the younger millennial crowd.

Over the past couple of years, until 2018, skill-based gaming was the hype of the industry. The buzz died down when casinos realized that they weren’t generating enough profits to warrant the space on the casino floor. Riding the trend of skills-based gaming was a teaching moment for a lot of casinos. Caesars Entertainment senior vice president of product strategy Melissa Price said that placing skill-based gaming machines in casinos “was a big learning experience for all of us”. 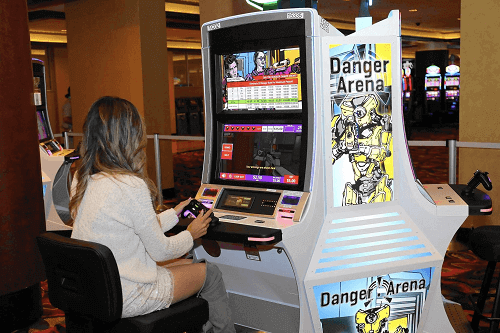 It seems like skill-based gaming developers are also feeling the effects of the downward trend. Gamblit, a leading skill-based gaming innovator, announced layoffs at its headquarters in California this month. On the other hand, GameCo, one of Gamblit’s main competitors was recently recommended by the NGCB for licensing. However, Morgan noted that there is little interest from operators in installing more skill-based gaming in their casinos.

For more of the latest casino news, visit BestUSACasinoSites.com.