How to Make A Soccer Bet 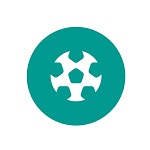 Making a soccer bet in the USA is extremely easy but different from making bets in any of the other sporting markets. There are several fun soccer markets that bettors can choose from. Whether you are for the red devils, Manchester United or a diehard Liverpool there a few things, you need to know before making your bets. Soccer betting isn’t just about betting on your favourite and placing all your money on them with the hope that they will win the match. Did you check the stat? Are there any Injuries? Are you placing a money line bet or a prop bet? These are all the factors that need to be taken into consideration before making your bet.

Soccer is one of the most popular spectator sports in the world. It attracts tons of betting interest at top US online casinos and bettors enjoy putting their knowledge to the test when they take on bookmakers. Soccer betting is fun and bettors stand to make some good amount of money from the soccer betting lines.

Soccer games are generally 90 minutes and tend to go into overtime due to a number of factors. The game is played in two half’s and can get rather intense. The goals scored in matches is in the low ranges, which is what makes the game extremely exciting. Before making your soccer bet you first need to learn how to read soccer odds, pick a league, have a strategy and find an online betting option that works for you. 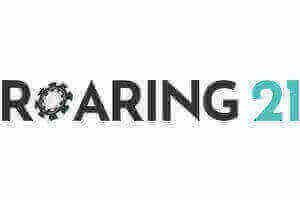 The two-way moneyline will see bettors bet on a Double Chance or a draw No Bet. The sports bet is only standing for what happened in the 90 minutes of the game. The double chance bet is a bet made on which team will win or draw, but you can also bet for either of the teams to win.

Team A will win or draw

Team B will win or draw

Team A will win, or Team B will win

The three-way moneyline bets consist of only three betting options. The results are dependent on what has happened in the regular 90-minute time frame. The three-betting options are:

A draw between team A and B

Example: Belgium plays France in the world cup and the game ends in a 0-0 draw at the end of the 90 minutes.

The bets on Belgium and France will lose, and the draw +180 will be cashed.

Goal lines are similar to point spreads in football and pucklines in hockey. Betting on the goal line is identical to the two-way money line but without the draw option. The goal line is one way for bettors can win on multiple game outcomes. Typically, the goal line is 0.5 goals. Games with big favourites often increase the goal line and range between 1 and 3.

Example; in a world cup between Brazil and Germany the goal line would look like:

The totals soccer bet is different from what you would find in other sports bets. Totals are shown in multiples of.25, and because scoring is minimal in soccer, the bookmaker will often set the sum at 2.25 or 2.75. Bettors have to bet on over or under. 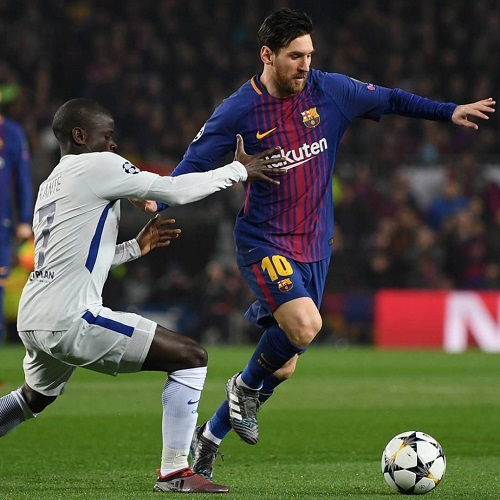 Different Ways to Bet on Soccer

The Asian handicapping bet disregards the draw. The bookmaker will have a spread with only two options, the favourite and the underdog. The Asian handicap increases the bettor’s odds and is extremely profitable for bettors who know what they are doing.

Example: in a world cup game, Spain against Italy.

If you bet on Spain and the team scores the most goals after the handicap, you will win the bet. Spain has to win the game by 1 or more goals. If Spain doesn’t win and draws or loses, you will also lose your bet.

If you have missed betting on the soccer match before it starts, don’t worry, live betting is for all the late bettors. Bettors can make bets on the game as they are being played. There are several betting options, and bettors are sure to enjoy it.

Example: in a game between Chelsea and Liverpool

Futures in soccer betting work as though they would in any other sport. Bettors place bets on events that are yet to happen.

Know the basics: Know which team is which, a couple of statistics on the team, as well the general playing will make betting a lot easier.

Know the different bets: There are several betting types. Being familiar with the various bets will help you make head or tail with soccer betting predictions.

Decide on a betting market: Find soccer leagues that speaks to you and focus on that. There are a couple of soccer leagues to bet on, and it can get tempting trying to dabble in all leagues, but that would take up tons of your time.

Understand all the betting factors: it is essential to consider the soccer factors when betting such as the team form, schedules, injuries, weather, discipline and the so much more.

Bankroll management: Set a playing budget and stick to it. Soccer is unpredictable, making betting on the sport rather tricky. You may not have control over how the team plays. However, you do have control over your bank. Don’t play with money you can’t afford to lose.

The popular soccer leagues and teams in the world include: