A Swedish betting operator Svenska Spel decided to stop promoting its internet casino products for the rest of the year. This is due to the rise of problem gambling and also to protect its players from the growing pressure from the government. 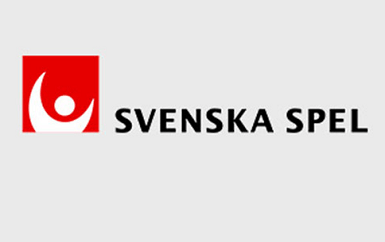 Svenska Spel is one of the few companies authorized to operate in Sweden until early this year. With the decision that has been taken, it will affect the firm’s marketing campaigns across all media channels, including the Internet, print media and television. Svenska also noted that it has put certain limits to the way it has been endorsing its products. Nonetheless after “concentrated internal deliberations” they decided to put an end to all its casino marketing operations.The big gaming operator said that they have published results of a survey that was conducted by Sweden’s Public Health Agency (Folkhälsomyndigheten) and it has prompted the revision of its methods towards casino marketing.

News about Svenska Spel removing all its casino products on all media networks came last week as the new gambling law has taken place. Svenska Spel said in a statement that its decision to dismiss all their ads was encouraged by the Public Health Authority’s results that the marketing presents risk to Swedish gamblers.

According to Sweden’s Public Health Agency study, 30% of all Swedish online gamblers could not limit their online gambling habits.

CEO Petrik Hoffbauer said that while there may not be a straight link between gaming advertising and problematic gambling, players whose gambling patterns show problem behavior might feel the need to gamble by adverts.

Licensed betting operators have been facing a growing regulatory and management pressure over advertising campaigns in Swedish media in the months after the re-organization of the market.