A lottery hacker in the UK has been given a nine-month prison sentence following an attack on the UK’s National Lottery database. Given the extreme amounts of money, one could possibly win while playing the lottery, it would be easy to think that the hacker may have tried to get away with an extraordinary sum. However, Anwar Batson – the hacker in question – did it all for a grand total of £13 ($16.90), of which he only got £5 ($6.50) after splitting his spoils with his accomplice Idris Akinwunmi.

It is alleged that Batson used a technique known as “credential stuffing” in his attack in 2016. The user takes data gained from previous breaches, such as usernames and(or) passwords, to try and gain access through repeated automatic login requests. As some users continue to make use of the same login details even after breaches, some of these attempts are likely to work, especially seeing as the UK National Lottery has 9 million active accounts.

Batson downloaded a tool called Sentry MBA, which is available online, in order to perform the login requests quicker. Although he had initially denied involvement in the scheme, it was his participation in a Whatsapp group dedicated to hacking that gave him away. 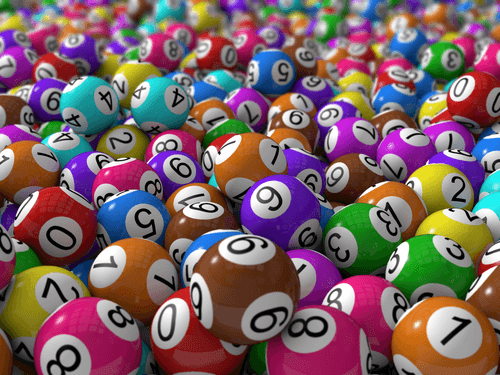 Despite stealing less than US$20, Batson still received a prison sentence of nine months. Some may be wondering why a lottery hacker wouldn’t be able to pay such an insignificant amount of money back merely. However, the sentence came more as a result of the costs incurred by lottery provider Camelot while investigating the breach than anything else.

Camelot suggests that the attack cost them around £230,000 (about US$300,000) to investigate. In addition to this, more than 250 players closed their accounts following the attack. The belief is that this may be due to the fear of having their credentials stolen again. Investigations into Batson also revealed that he may have been planning to continue with the scheme, including selling user details to other people.

So, if you’re feeling like you’re having a bad day, remember that you could be going to prison for nearly a year following a lottery scheme that only profited you $6.50.