Home » VIP Player loses $41.5 million at Baccarat, But Won’t Pay It Back

VIP Player loses $41.5 million at Baccarat, But Won’t Pay It Back

A VIP player from Singapore is refusing to pay $41.5 million in losses to the Star Casino in Australia. The VIP player was flown to the casino in its private jet, with hopes that he would spend million at the high-stakes tables. Initially, the player didn’t disappoint during his week-long stay. However, he now refuses to pay out his losses and the casino has filed a court case. 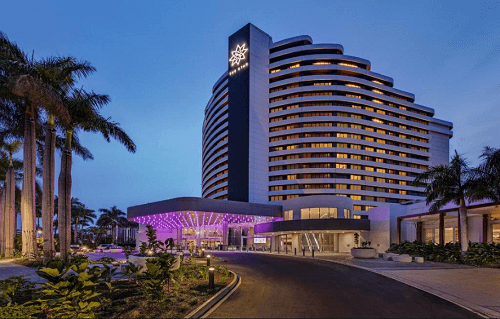 During the week of 26 July and1 August 2018, the player managed to spend eight figures on the tables. But he left for Singapore without settling his losses. The player, Wong Yew Choy, claims that the dealers had made ‘mistakes’ while he was playing. But Wong won’t specify the mistakes or reveal why he left. Most high rollers are afforded credit by casinos that can be settled later.In this case, the Singaporean businessman left a blank check for the casino to fill in. When the Star Queensland tried to cash it with the Singapore bank, the payment bounced. In his defence, Wong claimed that he had received a $200 000 ‘welcome bonus’ from the casino. The contrasting stories will be held up in Singapore’s courts.

On July 29, Mr Wong decided to stop gambling at the Baccarat tables. According to court documents, he was ‘becoming infuriated by dealer mistakes’. Casino officials have acknowledged the mistakes in writing for the VIP player. Furthermore, Mr Wong claims that he made his intentions clear to the casino that he wouldn’t pay for liabilities until that point.

Then the casino extended his credit to AU$50 million with a letter from the COO guaranteeing that no further mistakes would occur. Wong claims that the mistakes continued until he left for Singapore. He then told his bank to stop any checks from the Star in accordance with the agreement. For more news like this, keep visiting BestUSACasinoSites.