On Wednesday, the Virginia Senate has requested that state investigators conduct a gambling study before the state can officially sign off on casino gambling. With that being said, the plan to allow casinos in state has been stalled until 2020. The gambling study will be conducted by a joint Legislative Audit and Review Commission and is due on Nov 1 2019. Read on for more. 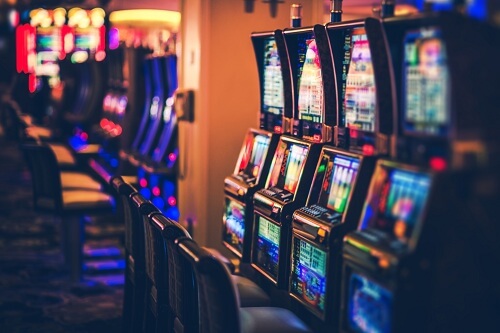 On Tuesday, the Virginia Senate Finance Committee voted 14-4 to demand a comprehensive gambling study before voters are given the opportunity to amend the state constitution and make casino legal. Until the study is completed, Bristol, Danville and Portsmouth are prevented from holding voter referendums on casinos. The motion was backed by Tommy Norment, the Republican Majority Leader of James City. He says: “I can’t understand on an issue of this paramount importance why we would not want to make an informed and deliberate decision. I’m not anti-gaming; I just think that the approach that has been offered can be improved in a more deliberate manner,” he added

At the moment, there are numerous casino projects proposed from both the Pamunkey Indian tribe and other commercial gambling interests. Norfolk had previously announced a partnership with the tribe and its plans to build a $700 million casino next to Harbor Park. Lawmakers in the state agreed to allow casinos in five cities including Norfolk at the time the tribe planned to seek federal approval. Robert Gray who’s the Pamunkey Indian Tribe Chief expressed no concerns by the bill being delaying until next year. “It seems like it’s a good thing for everyone involved,” said Gray. “We’re seeing it move forward, and the tribe also wants it done correctly.”

Casino fans and other members of the public raised their concerns on the issue. They urged speed, and said that if policymakers delay their projects, Virginia would risk losing gambling dollars. If given the green-light, the state will charge between 13 to 15 percent of tax based on the gross gambling revenue, depending on how much the casinos win. While 30 percent will be used for school construction, the other thirty will go towards infrastructure and transportation.