A Goldman Sachs executive working at the financial company’s office in India was arrested. The man was charged with swindling cash from the business to pay his gambling debts. The police from Bengaluru (India) were tipped off by the firm’s head legal executive. Goldman Sachs senior counsel, Abhishek Parsheera who works at the Bengaluru office brought the matter to the police. The counsel stated that Vice President, Ashwani Jhunjhunwala was accused of stealing the firm’s cash. Parsheera mentioned that a recent internal audit revealed missing cash that amounts to $5.5 million.
The police suspect that the 36-year-old man signed onto the pc’s of his junior colleagues pretending to give them training. He requested that they leave the room for a brief moment and had the audacity to ask them to bring him a drink. While the workers were gone, he had the opportunity to move the millions of dollars via two transfers from the Goldman Sachs account into the business account he had access to through the Commercial Bank of China. The police Deputy Commissioner MN Anucheth said in a statement that Jhunjhunwala had access to a financial manager’s account. He used it to move the cash into the account that he controlled. The police explained that the funds stolen were used to settle the debt he got from playing web-based poker. 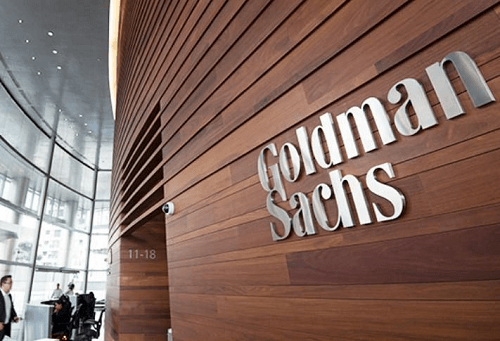 Ashwani Jhunjhunwala was arrested and will appear in court. The man will face a heavy penalty if things don’t go well for him, which doesn’t necessarily have to do with playing poker on the internet. The media said that the fine a gambler receives is quite low. The leading officials stated that imprisonment is rarely taken by the magistrate court. Ashwani Jhunjhunwala did more than just stealmoney for his poker debt. In addition, he has been charged with a couple of violations of the Indian Penal Code (IPC). This involves cheating and not being truthful as a worker. According to the IPC, he will have to serve 27 years in jail and pay a number of fines.

Goldman Sachs has already made a conclusion on the matter after talking to the employees. The business said that Jhunjhunwala has been fired with immediate effect. The Commercial Bank of China has since transferred back the cash. He has an MBA and has a wealth of experience in capital market companies and financial consultancy (with 14 years of experience under his belt). These are the consequences of problem gambling. The man tried by all means to pay his gambling debt when things went out of hand. The lengthens he went to settle his debt cost him his job at Goldman Sachs.