Home » What are the Odds of Hitting a Royal Flush on a Video Poker Machine?

What are the Odds of Hitting a Royal Flush on a Video Poker Machine?

The short answer to this question is that your odds of hitting a royal flush in a video poker game is roughly 1 in 649,740. Translated into percentages, there is a 0.000154% chance that the next hand you play will be a royal flush. So, not very high at all.

You should never play video poker with the idea that you are going to hit a royal flush. In most games, the hand appears with a frequency that is near to 1 in 10,000 hands. Take note; these are general stats and not fact. You will not hit a royal flush just because you played 10,000 hands. Sometimes, you may even be lucky to hit more in fewer hands. 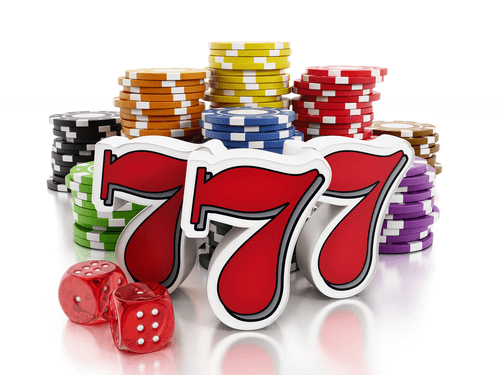 Video Poker Strategies to Increase Your Odds of Winning

So, if you can’t count on hitting a royal flush in a video poker game, how can you increase your odds of winning?

Well, video poker meshes traditional five draw poker with elements of slots. The gameplay dynamics are slightly different from traditional poker. Your aim isn’t to beat the dealer or other players; rather, it is just to get matching combinations based on traditional poker hands.

Many players look at the game’s paytable and immediately think that their aim should be to go for a Royal Flush constantly. After all, this is the hand that pays out the most (between 250x and 10000x your bet depending on the game you play.)

However, by always gunning for the best hand, you lose opportunities to win with smaller hands that will help recover some of your bankroll.

Honestly, it is not that hard to win in video poker. You should see winning pairs or three-of-a-kind often. So, our advice is never to throw a winning hand. After all, the lowest winning combination can still get you a one-to-one payout.