Home » What is the Most Money Won at a Casino?

What is the Most Money Won at a Casino?

The gambling system works in a way that you end up losing in the long run. However, we have seen that people can still walk away with millions of dollars from gambling. It can be attributed to luck and, in some cases, strategy.

These winnings give other players hope that they will also strike it lucky and win millions as well. Hence, they keep trying their luck to win the most money at a casino. Below we list the most money won at a casino. Maybe the stories will make you hopeful for your big win. 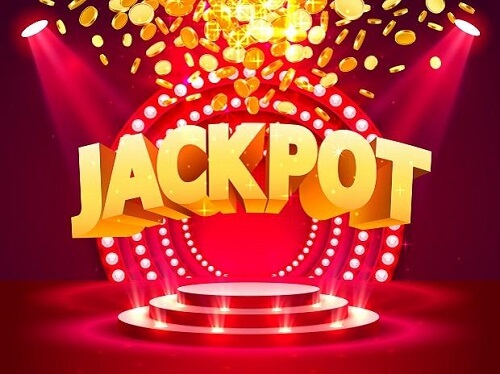 Most Money Won at a Casino

The was from Kerry Packer, who was gambling in Las Vegas playing blackjack and baccarat. He won between $20 and $40 million. There is no record of exactly how much he won because he had a winning streak that amounted in that area. He splashed the money at MGM Grand, where he played, tipping his head waiter and waitress with $1 million each.

A 25-year-old engineer visited Las Vegas to attend a basketball match and decided to gamble since he had time before the game started. He went to try his luck at Excalibur Casino, where he played a slot machine.  After spending $100 on the slot, he hit the jackpot of $36, 713, 982.25. He decided not to get a lump sum and rather have the casino transfer $1.5 million every year.

When we speak about people who win big at casinos, Elmer Sherwin’s name always comes up. It is because he has been very lucky to win millions of dollars years apart. What makes this story interesting is that he played the same game at the same casino and won $20 million and $4.6 million 16 years apart.

This lucky winner got his total big win jackpot over five months starting December 2010 to April 2011. In those months, Don Johnson won $15 million playing at three different casinos in Atlantic City. He won $4.23 million at Caesar Casino, $5 million at Borgata Casino, and $5.8 million at Tropicana Casino.

John Tippin was on vacation in Las Vegas when he won the most money in a casino. He won $12 million playing the Megabucks slot, which was a world record for the game. He went on to spend the money, and write a book about how his life changed after winning.

Final Verdict on Most Money Won at a Casino