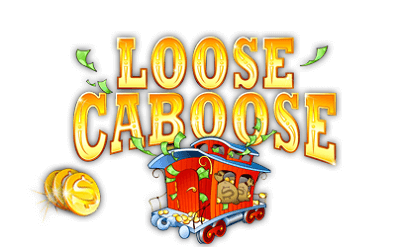 A lucky Slotastic player’s dream is to go on a big winning streak that features several jackpots and payouts in a row. Because of this, most modern video slots are set up in a way to make it possible for players to hit big wins in a variety of ways. You can win a straight-up jackpot, hit multipliers on mid-level prizes, pick up massive wins in bonus features or win a bunch of free spins that give you a nice profit. With so many different ways to win, you can string together a streak of medium-sized wins to end up with a very nice payday at the end of your run.

This is exactly what happened to a lucky Slotastic player. The player’s name is Robert E., and he was up one night playing some of his favorite games. From the beginning of Robert’s session with the Loose Caboose video slot, he was winning. Things started out with a $35,000 jackpot. After that, Robert kept playing over the next couple of days and picked up another $60,000. By the end of the weekend, his streak had lasted long enough to give him a total of $95,000 in winnings.

Robert released a statement that said, “That jackpot sure got me off to a great start. Then I kept getting free spins that really boosted my wins. You know, when you’re getting old, you don’t see too well, so I did a double-take when I heard the winnings! I had to get my wife to come over and see how much I suddenly had in my account. She couldn’t believe it either — but her eyes are better than mine, and she said I sure had won a pile of money!”

Slotastic is a very popular casino that keeps its doors open to players from the United States. They have a software client that isn’t available anywhere else, and this means that they have a set of games that most players have never even seen before. While many casinos focus on giving you hundreds of games that are very similar to each other, Slotastic believes in quality over quantity. Though they don’t have as many games as some other casinos, they have some of the highest-quality games in the business. Players like Robert E. love Slotastic because of the excellent games and great chances for winning big jackpots.