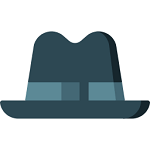 Mafia-themed slots have always been very popular with slot fans. These games give you the chance to experience life as a “made man” without all of the danger that comes with it. (There is no threat of sleeping with the fishes here.)

So, if you love classic gangster films like The Godfather and Goodfellas and would like a chance to score big without having to spray a Tommy Gun in a bank, read on below. We have listed the top five Mafia slots available online!

The Slotfather is by far one of Betsoft’s most popular games. The game takes inspiration from some classic Italian mafia films. Naturally, the symbols showcase all the stereotypes, such as men in fancy-looking suits, cigars, pasta, suitcases filled with cash, win, and a map of Italy.

Even the bonus games have you walking around earning your take from “protection” rackets. The house edge isn’t bad for a slot at 4.31%, and there are a few bonus features. The only real drawback is that it doesn’t pay out as much as other games.

Chicago is a slot game produced by Novomatic and is inspired by the life and times of the infamous Al Capone. Novomatic isn’t really known for producing good-looking games, but it seems like they really put their best effort into Chicago.

Symbols are made up of gangsters, guns, and cars, which seems to be the Italian mafioso stereotype trifecta. The variance in this game is pretty high, so expect to win rarely. However, what makes it all worth it is that when you do win, you win big. 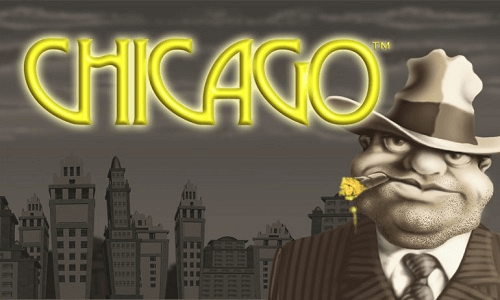 The Amsterdam Masterplan has a more modern approach to the gangster theme but still features some traditional elements. One such element is that this slot’s narrative takes place in a casino, meaning that some of the symbols include the roulette wheel and blackjack cards.

Microgaming is an established developer that is already well-known for creating quality slot games, and The Amsterdam Masterplan showcases why. The game is a lot of fun to play and promises regular payouts. It is a shame that it does not feature multipliers, though.

NetEnt’s Real Steal looks like it took some inspiration from the Grand Theft Auto video game series by the looks of the symbols and promo imagery. The game throws you into the belly of the criminal underworld where the stakes are high, but the rewards are even greater.

Overall, the game is fun, but like Novomatic’s Chicago, it really doesn’t reward you very often. Similarly, when you do win, you win a lot. Some players may find the game’s nine paylines frustrating, though.

WMS Gaming is famous for producing slots based on blockbuster films. With The Godfather being one of the highest-rated movies ever released, it is unsurprising that the software developer decided to create a game based on this epic tale.

Players see all the film’s most notable characters spin across the reels, including Don Corleone, Michael Corleone, and more. The online casino slot offers low variance for some pretty decent sized wins, meaning that it may be an offer that many can’t refuse.