Home » Does Anyone Win On Online Slots?

Does Anyone Win on Online Slots?

Most people lose money when they play slots at a land-based or online casino. After a few disappointments, it’s natural to wonder if anyone actually wins on these games.

Well, the short answer is: yes, people do win on online slots and more often than you might think too.

You may be wondering that if people win, why do you never win?

Well, this is something we are going to explore below. But first, let us provide you with some examples of players winning slots online. 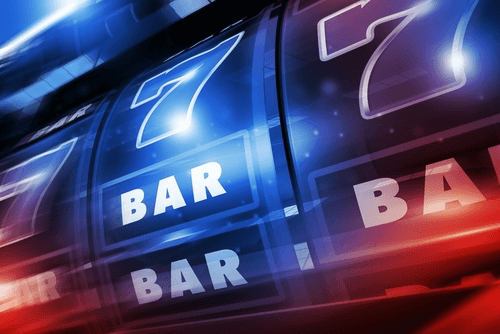 The biggest win recorded on an internet slot game is $24 million when a Finnish man hit it big with a 25-cent bet on NetEnt’s Mega Fortune progressive slot game.

Then, Microgaming’s famous Mega Moolah slot game has made many players around the world multi-millionaires. Some examples include:

There are many other examples of big and small winners playing internet casino games. If there is anything to take away from this, you can win online, even if you haven’t won yet.

As mentioned above, most people who play slots lose their bankroll. Sometimes, this is because of the nature of gambling – you aren’t guaranteed a win. Other times, it is due to some bad playing habits. 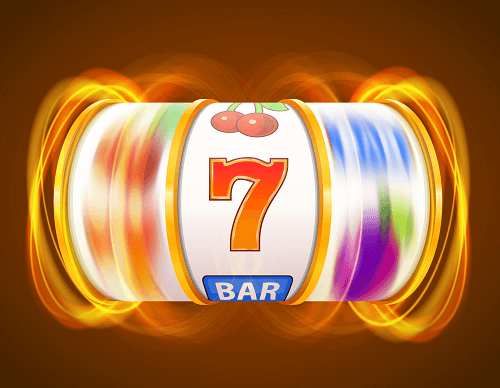 Here are some potential causes of your losses you could be overlooking:

Some players don’t realize that winning $300 on a slot game is still a win. It may not be the game’s progressive jackpot amount, but it is still more money than you started with. If you hold out for a bigger win, you may land up losing that prize and more.

There are two things we want you to take away here:

2. You Only Play High Volatility Games

High volatility games often offer huge progressive jackpot prizes, but they are tough to win. The randomness is so out of control that the game could go for months not paying out, and then suddenly payout twice in the same week. 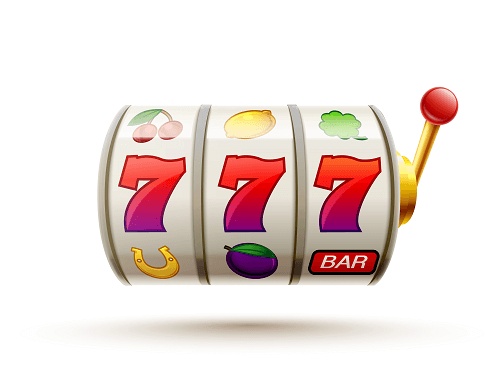 3.      You Keep Playing Games Out of Your Price Range

It is important to stick to games you can afford to play. If your bankroll is $100, playing a game that costs $50 per spin is likely to keep your game session short. While you could win on a limited number of spins, chances are you won’t.

Generally, we preach that the longer you play, the more likely you are to lose. This is true, but your game session first needs to be long enough for this to happen!

Many casinos only allow you to use bonus cash on slot games. While you will have to put up with wagering requirements, the casino gives you extra cash to gamble with.

If you really want to give yourself the best shot at winning a prize, you will take this extra cash and use it. After all, even if you only land up winning a small amount after meeting your wagering requirements, a win is a win.

Some players struggle to accept their losses and keep hitting a machine even though they keep losing. As mentioned above, part of gambling is accepting you will lose sometimes. If you see that a game isn’t giving you wins, you should move on to the next game or end your gaming session altogether.

It is better to walk away from a gaming session with some losses than going fully bust. If you find yourself struggling to end a session on a losing streak, you shouldn’t be gambling in the first place.