The agreement has stipulated that Hard Rock will manage the  Gary casino on behalf of Spectacle Entertainment. The project was estimated to cost approximately $300 million. However, the cost has grown to $400 million because of additions. The gambling house is going to include a few restaurants and bars. This consists of a Hard Rock Café and a Hard Rock Live concert venue. 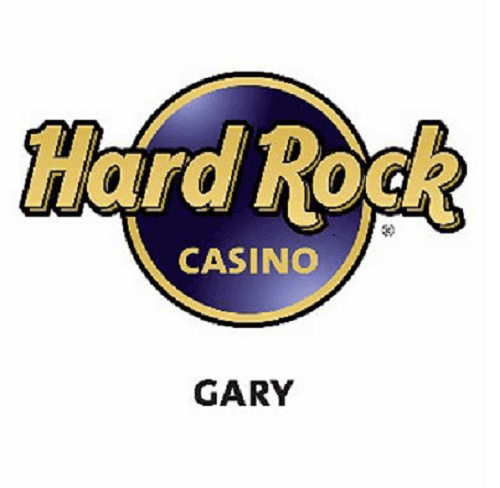 The CEO and chairman of Spectacle Entertainment, Rod Ratcliff, told the media that the $400 million investment would help economic revitalization in Northwest Indiana. Ratcliff further said the press that the project is expected to create 1,000 temporary jobs for Northwest Indiana residents. The new Gary casino will also create a further 2,000 permanent jobs.

This means that the new casino will employ than double workers than the Majestic Star casino boats, which currently employs 800 employees. This is the casino that Spectacle acquired in March.

The Hoosier lawmakers allowed the Majestic Star casino to relocate as part of the tax and law alterations. The authorization was said to encourage Northwest Indiana casinos to be more competitive with neighbouring states like Illinois.

The law also allows the new Gary casino to have up to 2,764 gaming positions. This means that it will have the same capacity as the Hammond’s Horseshoe Casino.