Home » Is There an Algorithm for Keno?

In short, yes, keno does have an algorithm. When most people ask this question, they usually want to know if there is some way to trick the system into paying out or if a game is rigged.

However, people often have a misconception of what the term “algorithm” means and how an algorithm works in an online casino game. Below we go through these two ideas to help you understand why online keno games aren’t rigged and why you usually can’t trick these systems. 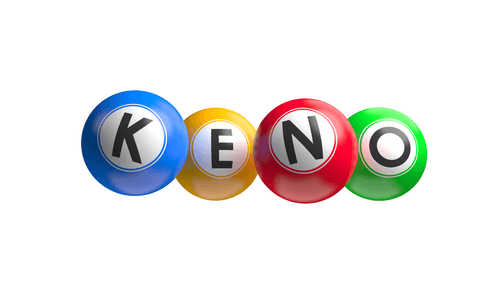 What is an Algorithm?

Most keno games (online and otherwise) use random number generator algorithms to produce results. Generally, these games use some random functions to ensure that the number cannot be predicted (but we will get more into that a bit later.)

Just as a cake recipe is incapable of knowing you previously made a cake that flopped when you followed its instructions, a casino game does not retain a memory of a previous result.

So, a game won’t make you lose because you won the last round. Or, a game won’t bring up a certain number because it hasn’t come up in some time. Any belief that this is the case and you shouldn’t be gambling.

How Do Algorithms Work in Online Casino Games?

As computers cannot be completely random, sometimes developers will seed a machine’s time into the algorithm and an additional equation to produce a result that players cannot predict.

This does not mean that the game is rigged. The developers of the game wouldn’t be able to tell you what result the game is going to deliver at any given time either.  As such, the game is considered to be random.

Players cannot guess the result, and neither can the developers. So, games are not rigged, even if you do not win for a long time.

We will not venture to say that there is no way you can guess the algorithm being used to generate numbers. If you’re an experienced software engineer, you may be able to reverse engineer a game and discover how it works and continually guess correct numbers in upcoming draws.

However, this is considered illegal, and we recommend that you do not venture into performing such activities. You could be looking at 20 years or more in prison.

Which Keno Game Has The Best Odds?