All the additional Las Vegas fees isn’t really something many US gamblers think of when they plan a trip to the United States’ most famous gambling destination. It is pretty clear that a stay at one of the casinos on the Strip will cost visitors a pretty penny, and it seems that the costs are continually rising with additional service fees being added to practically every available amenity, including drinks apparently ordered at a casino bar.
As recently reported in Vital Vegas, a recent Park MGM visitor reported that he received an additional service charge of US$1.90 after ordering two drinks at the casino’s Mama Rabbit Mezcal and Tequila Bar. This story was corroborated by another visitor who also stated that they had received additional charges on some of their bills.When reached out for comment, MGM Resorts representatives stated that the charge was the “venue fee”. In addition to this, it was stated that the fee is applied to every check issued in the venue. It is supposedly meant to aid in keeping the operation running by helping fund amenities, such as Wi-Fi and game and lounge maintenance, among others. 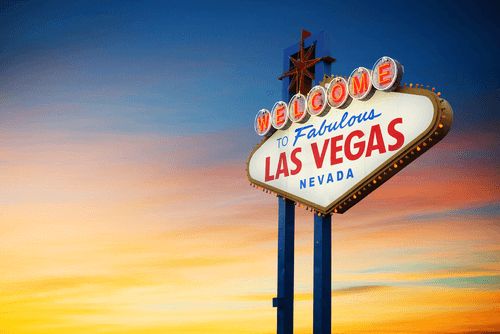 An additional charge on drinks is one of the many recent fees visitors can expect to pay when staying at a casino located on the Las Vegas Strip. Recently, many of the casinos located on the Strip made the decision to begin charging visitors for parking.

The MGM Park charges players US$37 a day to park on their premises. The charge supposedly aids in providing visitors high-speed internet access, free calls, boarding pass printers and a fitness center (which they’ll probably somehow find some other way to charge for later.)

Visitors have not let the increase in fees go unanswered, with many stating that the fees are starting to get “ridiculous” and it was only a matter of time before these casinos start charging additionally to do things as mundane as flush the toilet. Some potential visitors have been discouraged from visiting, and it is interesting to see how these venues will respond to such action.

If you’re finding Las Vegas fees a little too much, always remember that you can play the best casino games online at top US casino sites, which we list here on BestUSACasinoSites.com. For more on this news story, remember to keep it here too!