The state in Ohio has recouped more than US$10 million from gambling jackpot winners for child support. The Department of Job and Family Services found that the money for child support had not been paid by the winners gambling at casinos, racinos and national lottery. Exactly 6 353 jackpots were seized over the past five years. Read on for more. 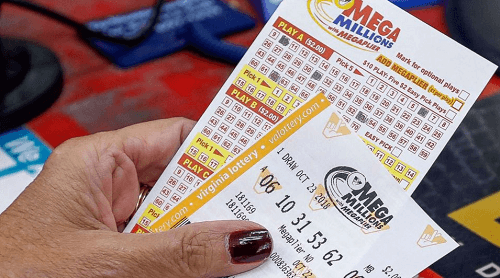 The director of the family services agency, Kimberly Hall, said that gambling winnings should be used to first cover the responsibility for noncustodial parents that are behind on child support. “This is a good example of government and industry working together toward a common goal,” said Hall.

“If noncustodial parents are behind on their child support, their winnings from gambling should fulfil their responsibility to their children first. It is paramount we deliver these funds to the children who deserve it,” she added.

The job and family services department utilizes a database to check gambling jackpots and prize winners for such parents who owe child support. Between 2014 and March 31 the ODJFS managed to intercept 6 353 jackpots according to data released on Friday. In 2018, nearly US$2.3 million was recouped. In Montgomery County, US$737 573 had been collected since 2014.

How the Database Works and Other Challenges

The automated interface to crosscheck gambling winners with outstanding child support was established back in 2014 by the ODJFS in partnership with the Ohio Casino Control Commission, Ohio Lottery Commission and Ohio Casinos and racinos. What happens is that the Ohio Lottery Commission or gambling establishment withholds all or a part of the gambler’s winnings given that they owe child support. However, according to reliable reports, getting money to the children remains a bit of a challenge as most of it (some dating back to 1976) remains on country enforcement. It is said that more than US$4.9 billion in unpaid support has been collected so far. Ohio collects 69.9% which is higher than the 65.8% national average.