The COVID19 pandemic has had a negative effect on most sectors of the economy. Businesses are adopting new ways just to stay afloat. It seems that in Pennsylvania convenience stores, skill games seem to be the way to keep things going, in spite of reduced pandemic-related profits.

Small convenience store owners have stated that skill games have kept their stores alive during this troubling time. As such, they have now formed a coalition to obtain a seat at the table when skill game legality is being discussed. 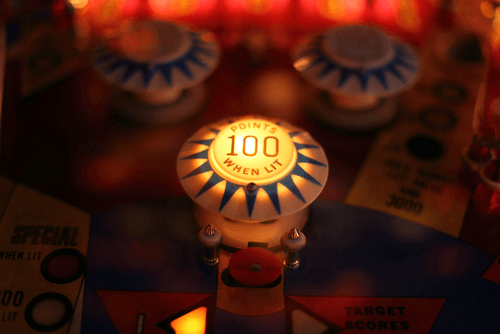 Currently, there are more than 15000 skill gaming machines located across Pennsylvania. Many of them are located in convenience stores. But they also appear in other commercial spaces, such as restaurants, bars, barber shops and grocery stores.

Some shopkeepers have stated that these games bring in about $2,000 in income. They further stated that the removal thereof could be detrimental to survival of their establishment.

Skill games have created quite a stir this year. In January, Commonwealth Court Judge Ellen Ceisler stated that skill games did not fall under the state’s Gaming Act. This meant that the games could be considered illegal gambling and that police were within their rights to forcibly remove devices from stores.

However, this was prior to the pandemic, and before it was in the best interest of keeping places of business alive using any means necessary. Convenience store owners have stated that they already provide the state with significant tax contributions in the form of gas and sin tax. They say that the games will only allow them to keep them operating.

The group of convenience store owners have experienced opposition from the Pennsylvanians Against Illegal Gambling (PAIG). PAIG believes that skill games need to be eradicated and are being backed by Pennsylvania’s twelve land-based casino groups.

It will be interesting to see how this story pans out given the current situation. Read our guide for more on gambling in Pennsylvania.