The top executives at Wynn Resorts deliberately concealed the sexual misconduct assertions that were made against the company’s previous boss and founder – Steve Wynn. This was reported to the media by the MGC (Massachusetts Gaming Commission) investigative team. Massachusetts officials started a three-day critical trial hearing on Tuesday. The main focus of the discussion was about how Las Vegas Casino and the casino powerhouse handle the many allegations that were brought against Mr. Wynn by different staff members and if the casino resort’s executives hid any information about these charges. 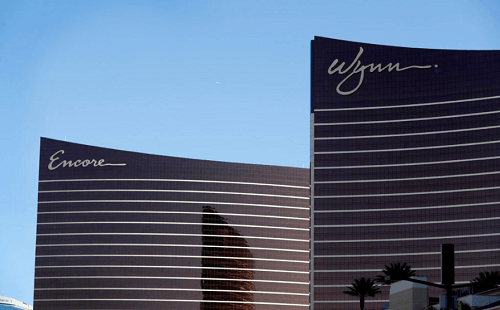 Details on the Hearing of the Sexual Misconduct Claims Allegation

This hearing might just be the last step before Mass Gaming makes its announcement on whether the land-based casino is capable of operating the US$2.6 billion Boston Harbor or not.  However, Wynn Resorts is scheduled to start running sometime in June.

On Tuesday, the Massachusetts officials finally revealed the 199-page report of the sexual misconduct claims made against Mr. Steve Wynn. Its expert investigative team compiled this report after about a month of investigating on the matter. The investigation was then launched right after the publication of ‘Wall Street Journal,’ sometime in January 2018. This article details patterns of sexual misdemeanours conducted by Mr. Wynn for more than a decade.

The Mass Gaming report concluded that a small group of employees and executives neglected Wynn Resort’s policies with regards to the sexual harassment claims against their former boss. Steve Wynn, on the other hand, is still sticking to his word, that the allegations made against him are ‘preposterous.’

The hearing has been happening from Tuesday and today will be the third day. Yesterday and today, Mass Gaming investigators were collecting evidence from the attendees which they will be using to make a decision on Wynn Resorts future in Massachusetts.

The casino gaming’s regulator might just need a few more weeks before they announce the decision reached. Basing on the information they got during the investigation period, the hearing and different other sources, The Gaming Commission might just annul Wynn Resort’s license, fine the casino or maybe put limitations their license.