Intralot, a Greek gambling firm, has been given the green light on a $215m sole-source sports betting technology contract. The contract is for the District of Columbia. The approval comes after the DC Council voted 7-5 in favor of the five-year deal for the company on Tuesday. The go-ahead was given despite the conflict of interest in the council and massive public concern. People believe this is because of the “reliably corrupt majority of the DC Council”. Intralot currently manages the DC lottery. This deal means the company will be able to bring online sports betting in Washington. Read more on the story below! 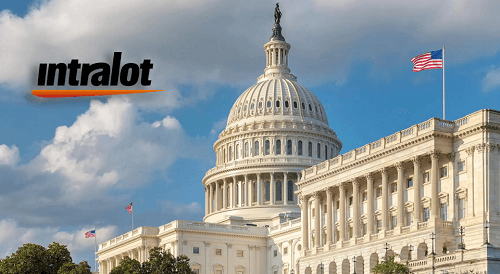 About Intralot’s Dodgy Deal with the DC

On Tuesday, council members in the District of Columbia voted to approve Intralot’s sole-source, no-bid contract. It covers sports betting and lottery operations in Washington for the next five years. The deal is said to provide a very beneficial solution in the operations and bring a great return of investment. It is worth a whopping $215m. Intralot still managed to win the contract with some opposition coming from industry giants and other stakeholders until the last vote

Trouble in the Council

The hearing wasn’t a simple vote-and-go process. What also dominated was an ongoing investigation into Jack Evans. Evans is a Ward 2 representative who was raided by the FBI due to his business dealings. He is also alleged to have “a few too many connections” with Intralot, according to sources.

Council member Elissa Silverman expressed “the whole thing stinks”. But nothing could be done as Evans is believed to have friends in high places.

Phil Mendelson who’s the council’s chairman dismissed such opposition and concerns. Citing that voting down would delay starting sports betting in the district.

“There is no question… if we turn this down, there will be another two years. Some have said three years before we will have a contract in place,” said Mendelson. “Because of the contracting process and a contract of this size, we know there will be a protest filed. It will be with the contract appeals board,” he added.

Intralot’s sports betting platform will be available by January. This is according to the D.C lottery. Temporary licensees for private gambling operators are expected to come in-effect by September. If there are no complaints raised by July 15.