Ketan Shah was identified as a businessman who had run a scam on several people by selling them fake super bowl tickets. He was able to evade arrest until he was caught in California. A staff member reported him to the authorities when he saw that he looked familiar and confirmed his suspension when he checked on Google. Shan was at the Pechanga Casino and Resort in Temecula when he was arrested. 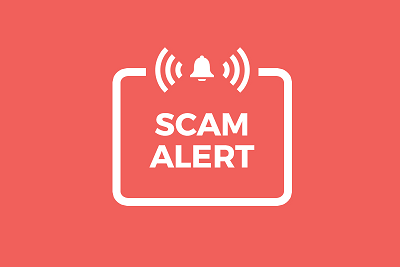 According to reports, he took over $750 000 for Super Bowl tickets from people including his mother. About six people had told the Gwinnett County police that he suggested to sell them the tickets. Shah got $36 000 from his mother for the tickets and $500 000 from a close friend of his.

Other victims include John Brunetti who had given Shah $50 000 for ten super bowl tickets. Alan Tart is also one of them and has lost $20 000 to Shah.

Shah’s wife, Bhavi, reported him missing since early January. When the Gwinnett County police checked his bank activity, it revealed that he was in Alabama, Miami, Oklahoma, Arizona, New Mexico, Las Vegas and California where he was arrested.

According to the Gwinnett County police spokesman, Cpl. Wilbert Rundles, there is over three-quarters of a million that he has scammed for Super Bowl-related things that they are aware of. What’s more, he said that it is not random people he has scammed but people he has known for many years.

Charges Against the Scam Artist

As far as the charges go, for now, he has been charged with one count of felony. However, the authorities believe that there will be additional charges as the investigation progresses. The case is ongoing and at the moment. Shah is currently in California where he is being held and will be transported to Gwinnett County soon enough.

Fans have been warned not to buy tickets from unmonitored marketplaces online such as Craigslist. It is also advised that it is better to do your research before buying tickets. It is unfortunate that scammers take advantage of unsuspecting fans who want a once in a lifetime experience.