This move comes several months after the DraftKings officially became an authorized gaming operator with the NBA. The partnership deals are different for each team due to each state having different gambling laws. However, Ezra Kucharz, the chief business officer of DraftKings told the media that all the deals have one common strategy. He further stated that they are happy to provide basketball fans with the opportunity to gain access to unique and authentic sports gaming products. The three deals with the NBA teams allow DraftKings the right to use team logos and marks on marketing material. 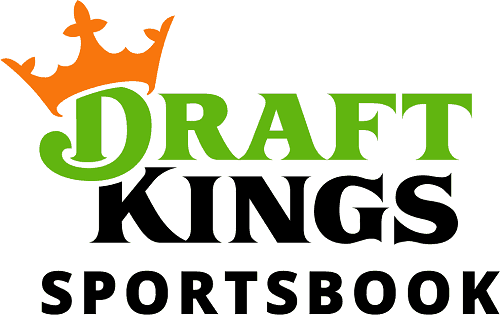 All three Deals with NBA Teams are Different

As we have stated before, the partnership deal with the different NBA teams are different based on respective state’s gambling laws. The partnership agreement between the Boston Celtics and DraftKings pertains to fantasy sports only. The state of Massachusetts has not legalized sports betting as yet. The team president of the Boston Celtics, Rich Gotham, told the media that fantasy sports fans/players are among the world’s most engaged fans in the league. DraftKings will be allowed to host a “Play on the Parquet Event” the event is in reference to the court that the Celtics uses when playing games.

The deal also allows sports betting fans the opportunity to meet previous Pacers players and play a game on the team’s practice court.

DraftKings has officially become the go to sportsbook for the Sixers as well as their daily fantasy betting partner. It will also become the team’s official casino partner. Casino laws were enacted in July 2019 in Pennsylvania. DraftKings bettors will not only have access to tickets and suites but they can get tours to the NBA team’s training facilities.