US Rapper, Nipsey Hussle, who was murdered on March 31st, has been named as an investor in the renovation of Hard Rock Hotel and Casino in Las Vegas.  The transformation of the hotel will be headed by British Business Mogul and billionaire, Sir Richard Branson. The will be Branson’s first step in the gambling industry. Once it has been renovated and transformed it will be renamed, Virgin Hotels Las Vegas. Nipsey Hussle’s investment in the casino is among many other investments and businesses that he owned. His friend and Business Partner, David Gross revealed the news in a lengthy Instagram post and stated that the casino would open its doors in 2020. According to the post, Hussle was approached by execs from Virgin Hotels to be part of the project. This follows a failed bid to acquire the Viceroy Santa Monica Hotel by Hussle and his business associates.   Gross said in the post that to Hussle, a well-articulated vision was more important than executing it. 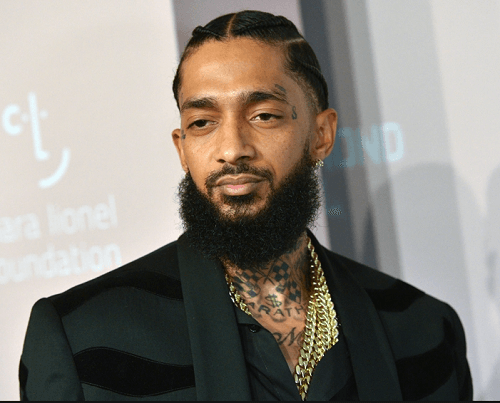 At the time of death, Nipsey was estimated to be worth US$8 million by Celebrity Net Worth. He made his money from his clothing business, Marathon Clothing, a store at which he was shot. Hussle had interests in real estate and co-founded several projects such as the STEM Program to improve the lives of people in his hometown.

Nipsey is known as the rapper that came back for the hood because of all of his contributions towards bettering the lives of those in his neighbourhood. His death was a massive shock to his fans with people going as far as donating items and money to his children. The family requested they stop and stated that his children were financially secure. His business ventures will serve his children right in the long run as well as the trust funds he set up for them. He had his head in the game long before people realized.