There are so many casino stereotypes floating around that may impact players perception of regular and/or online gambling floating around. There are loads of people who don’t know the truth about these myths, including experienced players in the United States. Stereotypes often give people the wrong idea about something by painting it in a negative light. There are many myths and common beliefs related to online gambling USA that may put players off from every trying it, whether it be in the form of casino games or sports betting. 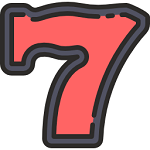 5 Common Casino Stereotypes in the USA

Players Get Addicted on Their First Playthrough

This not true in any shape or form. Media tends to propagate this idea that players who gambled their lives away did so the first time they inserted a coin into a slot machine but this is not true. Addiction is a complex disease that involves many different factors; playing casino games from time to time does not mean you’re an addict.

It is estimated that a total of 1% of all people have gambled before actually meet the criteria of a problem gamble. The only players who should be worried about getting addicted are those that have shown addictive behavior in other areas of their lives.

Depending on the state you live in, this could be true, but more often than not isn’t. While Nevada and New Jersey both have laws openly allowing online gambling, most states fail to recognize the activity in their laws associated with gambling. In these instances, it cannot be illegal to perform an action that there is no law against.

This said though, players should make sure to have a look at the laws within their state before actively signing up to a casino and making deposits, so as to clarify what is and what is not legal.

This fear is mainly reserved for casino sites. For some reason, some players believe that casino games online are rigged. However, this could not be further from the truth. Essentially, all casino sites are subject to regulation by independent governing bodies, such as eCOGRA and international gaming commissions, which act as industry watch dogs in that they test games to prove that they are fair.

As long as you play at reputable casino that has got a stamp of approval from approved industry governing bodies, you should have a fun and safe time playing fair gambling games online. Just remember that losing your bankroll is not a sign that the game is rigged as that may very well happen in a brick-and-mortar casino. 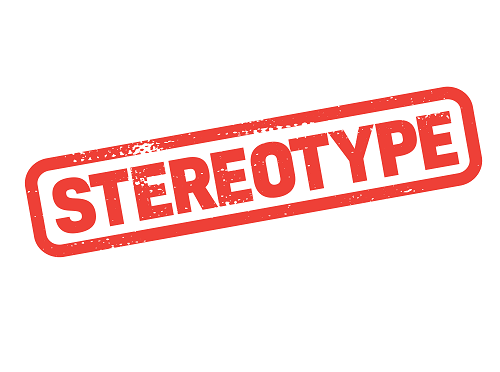 There are a whole load of stereotypes associated with gambling being evil, or against religious beliefs, but more often than not when ideas are investigated, all they are found to be are myths. Gambling is not evil, and although some would bend over backwards to get you to believe such an idea, it is not true.

A player placing wagers on casino games or sports is not doing harm unto any other person other than themselves if they lose. You should never feel as if you are committing an evil deed by playing a game of chance.

So, there are many out there (both seasoned and casual players) who believe that playing casino games online is anti-social. This belief stems from the idea that when you play online, you have to be chained to your desktop computer in a dark room spinning the reels, eagerly awaiting a potential victory.

However, this is not true. It is possible to play casino games with other players online and communicate with them through live chat and more. Such experiences are available through live dealer games where gamblers even play with real-life dealers.

So, although other real people may not be sitting in the same room as a player, they do get the chance to interact with a load of other people, and even possibly forge friendships with players around the world.